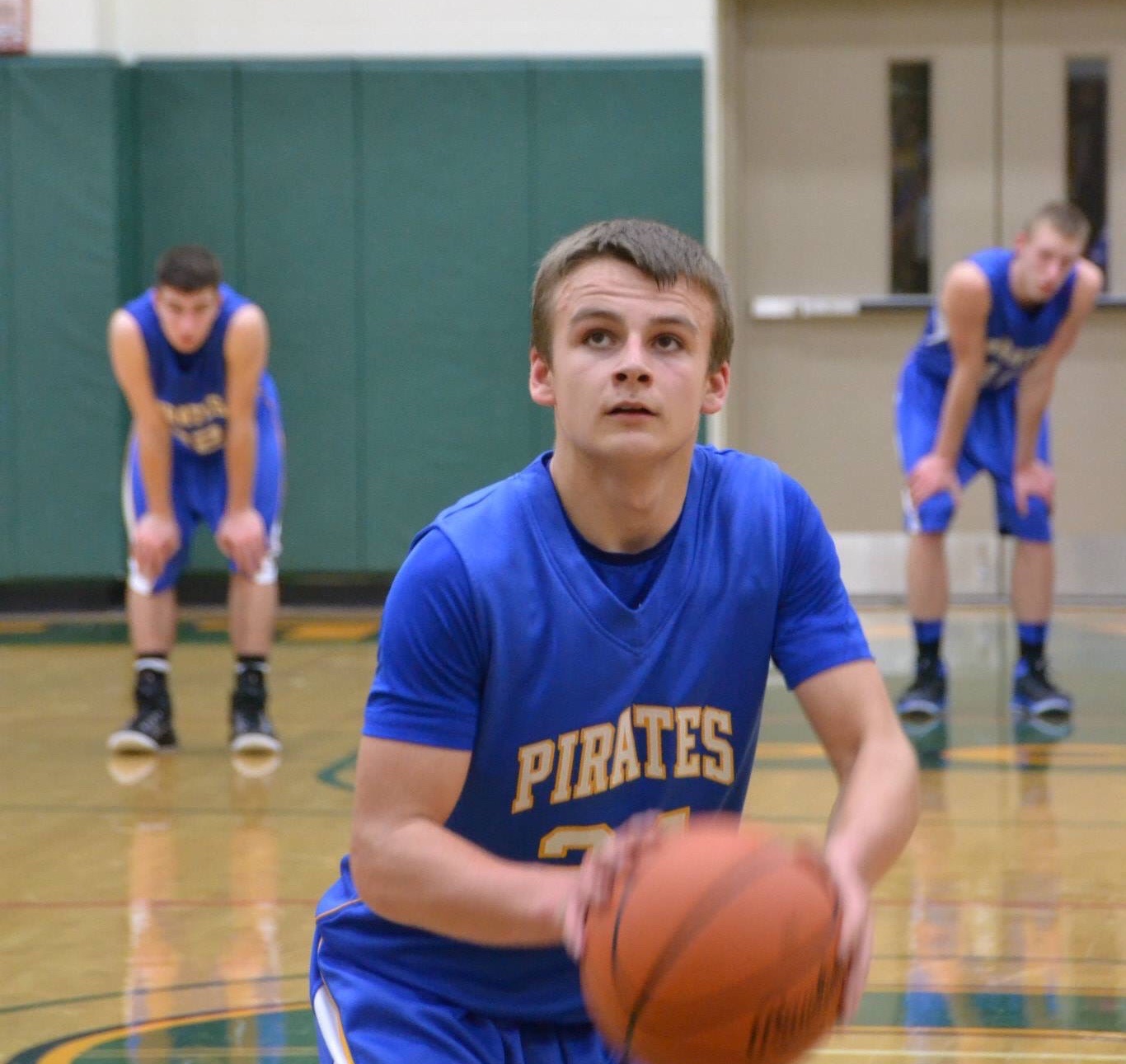 The Pirate Varsity Boys fired up the bus and went North to take on the Tinora Rams on Saturday night. Tinora came out firing as they scored the first 14 points of the game. The Pirates scored 5 of the next 7 points but still found themselves down 16-5 after one quarter. The Pirate offense continued to sputter in the second quarter as they matched the 5 they scored in the first while the Rams added 11 to their total for a 27-10 Ram advantage at half. The Pirates came out of the halftime break and scored 7 of 9 points of the half to reduce the deficient by 12, 29-17 but it was the Rams the rest of the way. End of the third quarter had a Tinora lead of 36-19 and final score of 62-36.

The Pirates return to the Cove to finish off the regular season with a PCL matchup against Pandora Gilboa on Thursday February 26 at 6:00.