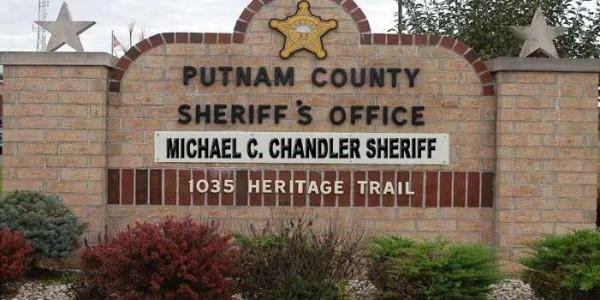 An Open House is planned for the 911 Dispatching Center at the Putnam County Sheriff’s Office on Sunday, October 19th, 1:30pm – 3:30pm. The Sheriff’s Office is located at 1035 Heritage Trail, Ottawa.

On November 4, 2014 Putnam County voters will be asked to affirm support for our 911/Communications levy.

Putnam County 911 has been supported by a levy since 1995; it is used to pay the Dispatchers and 911 Coordinator salaries, training, phone utilities, computer maintenance and replacements as needed, software maintenance and upgrades in trying to keep current with cell phone and computer base telephone services and communications fees and equipment.

The levy money generated is NOT part of the county general fund so it is used only for the operations of 911 and communications for Putnam County safety services. A 911 Review Board that consist of representatives from Putnam County Police and Fire Chiefs, the County Sheriff, Commissioners, Prosecutor, Common Pleas Court Judge, EMS, EMA and Ohio State Patrol approve the budget and track expenditures of the levy funds.

As an example of how much this levy would cost, we asked the Putnam County Auditor’s office to provide us with information using the value of a $100,000.00 home for a 1.25 mil levy at current property values. The approximate cost for this home’s value would be approximately $43.75 per year. This breaks down to about .12 cents per day for your family’s security and peace of mind knowing that there is a simple three digit number of 911 that will connect you to a person trained to get you the help you need.