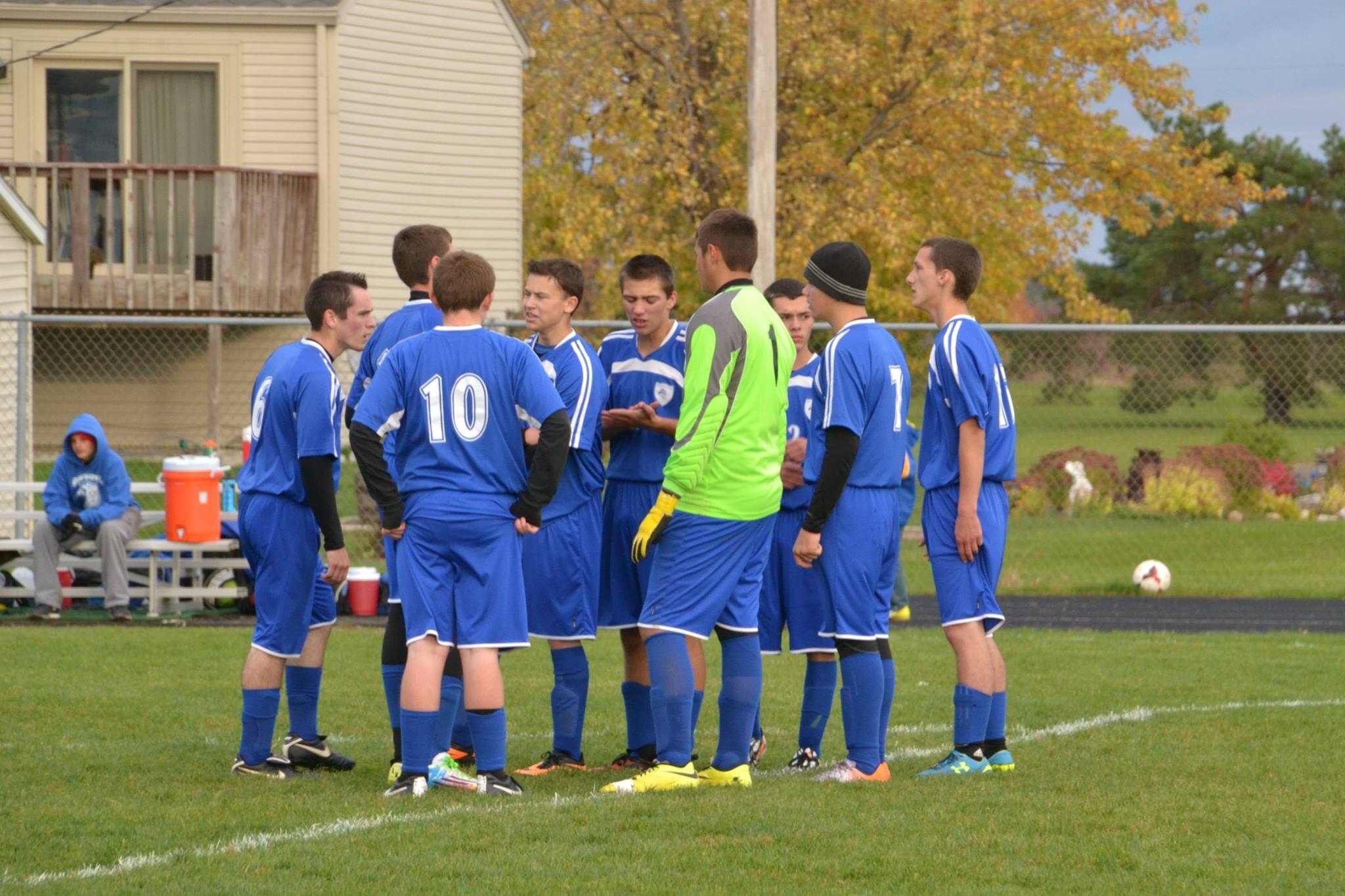 Congratulations goes out to the Allen East Mustang Boys Soccer team on the completion of their first season. The Mustangs finished the season by playing in the OHSAA Divison IV sectional final game at Continental. The Continentalenews staff wish the Mustangs many successful seasons in the future. We admire your determination and effort in a well played game. Good luck in the future.