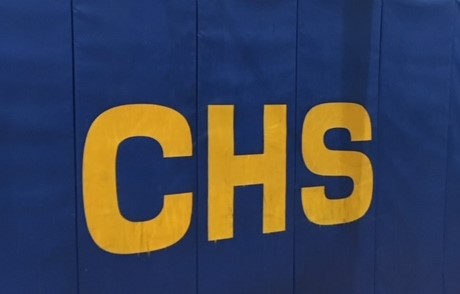 On Friday Fairview High Softball used a big 4th inning to secure the non league win over visiting Continental.  The Pirates opened the game with a run in their half of the first inning to take a 1-0 lead.  That would be it for the Pirates offense as the Apaches would take the lead for good with a pair of runs in their half of the first to take a 2-1 after 1.  The Apaches would add 3 more runs in the bottom of the second to make it 5-1 after 2.  The Apaches would put the game away when they plated 11 runs in the fourth to take a 16-1 lead.  Apaches 16-1 final.
Ali Scott took the loss for the Pirates as she went 4 innings giving up 16 runs (9 earned) and got 2 strikeouts.  The Pirates had 3 hits with Tori Searfoss leading the way at the plate with a single and an RBI.
Continental falls to 1-8 and will travel to Columbus Grove on Tuesday for a Putnam County League game.  Fairview is the #4 ranked team in the Ohio Softball Coaches Association Division III poll and improves to 8-2.
–Mike Jones, Sportswriter