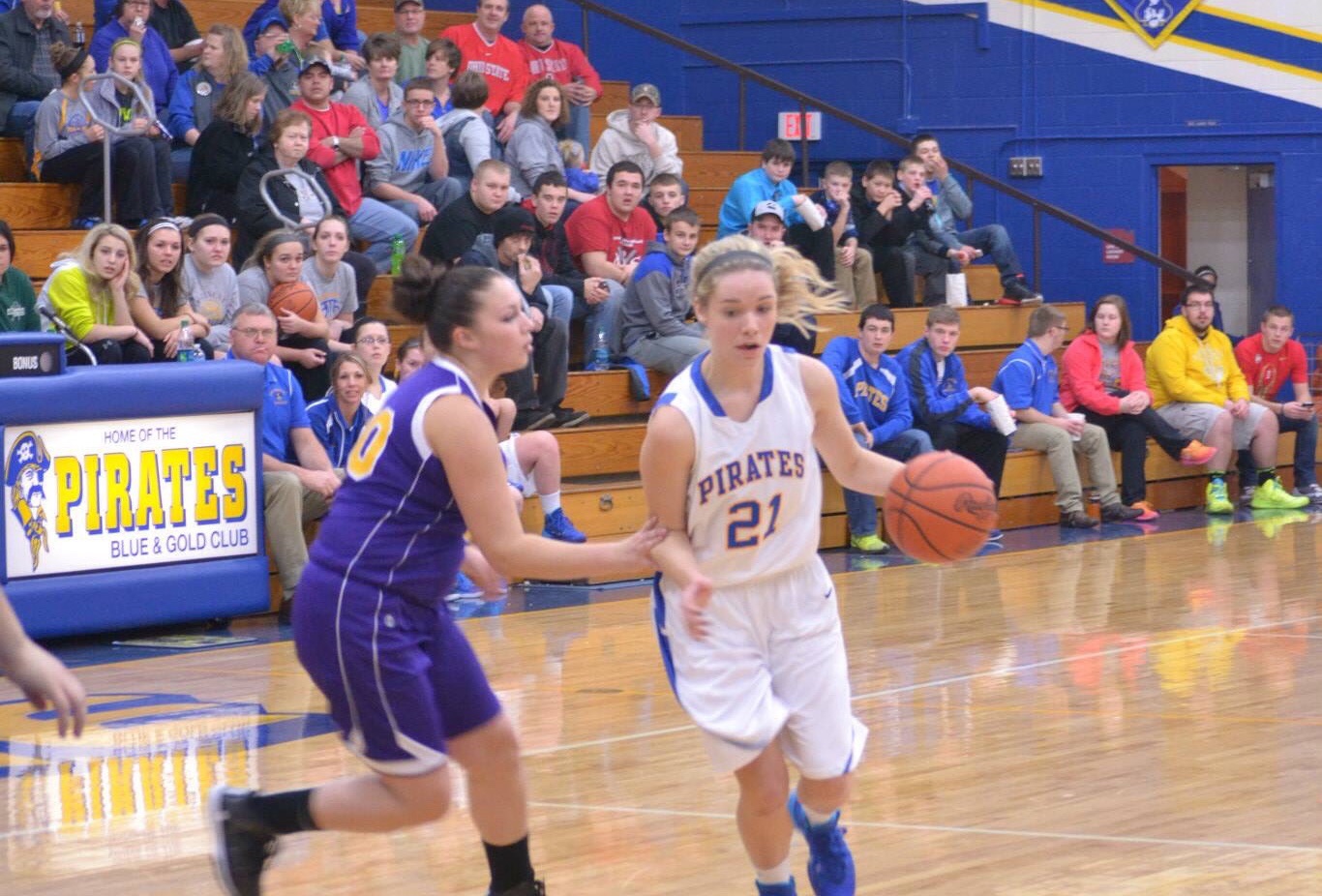 The Lady Pirates hit the hardcourt on Saturday as they travel to southeast Putnam County to take on the Pandora Gilboa Rockets in a 1:00 JV start.