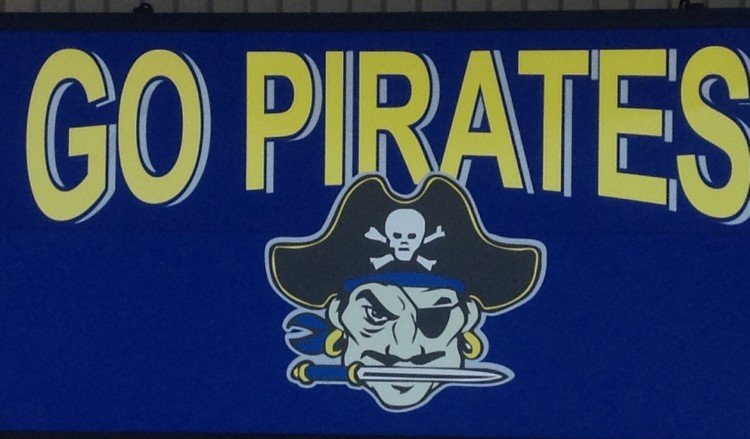 Continental High Seniors Rhenn Armey and Bryn Tegenkamp were named to the 2022 OSSCA All State Soccer Division III teams.
Boys All State Honors
Rhenn Armey was named to the Divison III All State 1st team.  Armey led the Pirates this year 34 goals and finished his Pirate career with 114 goals.  Armey was the only Putnam County League student named to the Boys first team.  Garnering second team honors from the Putnam County League were Drew Fersch (Kalida) and Kellen Schlagbaum (Ottoville).
Girls All State Honors
Bryn Tegenkamp was named to the Division III All State 2nd team.  Tegenkamp led the Pirates this year with 17 goals.  Tegenkamp was joined on the second team with Miller City’s Madelyn Erford.
–Mike Jones, Sportswriter