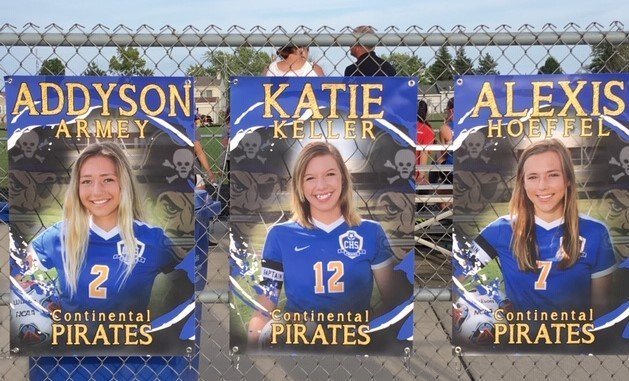 Junior Maddie Burke was named to the PCL second team and was the Pirates second leading scorer with 9 goals. Juniors Shelby Collier and Hannah Soto and Freshman Jensen Armey all were named to the PCL Honorable Mention list.