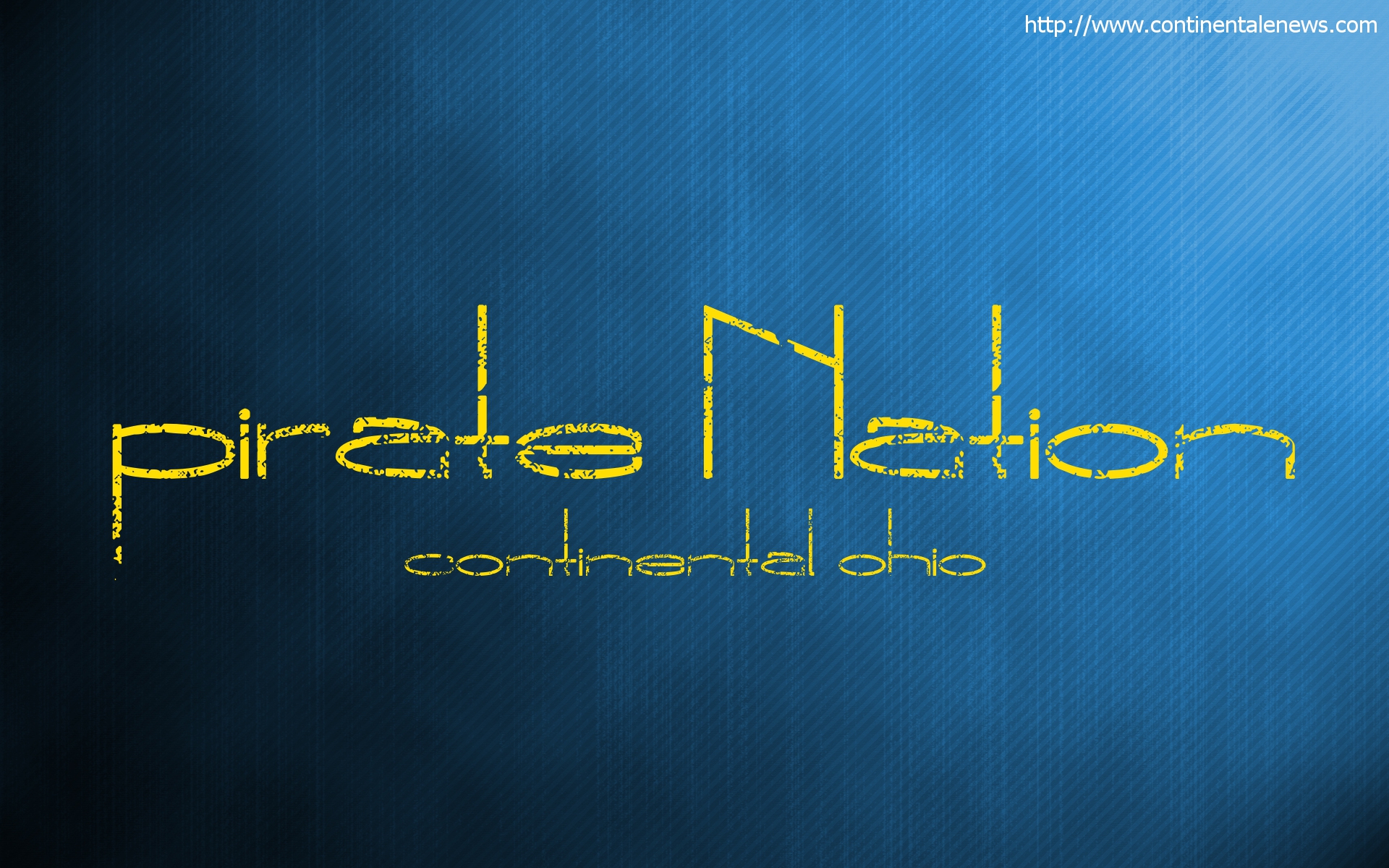 Friday night host Ayersville Baseball used a big second inning to take control of the non league game against Continental.  The Pirates opened up the scoring in the top of the first with a pair of runs to take the early lead 2-0.  The Pilots gained the lead in the bottom half of the first when they plated 3.  Pilots 4-2 after 1.  The Pilots took control of the game in the second when they held the Pirate runless and they scored 12 to take a commanding 15-2 lead after 2.  The Pilots would hold the Pirates scoreless in the third and fourth inning while scoring 2 in the third and 1 in the fourth for a 18-2 lead.  The Pirates attempted to extend the game in the fifth but fell short when the rally stopped at 5 runs.  Pilots 18-7 final.
Ethan Sullivan took the loss for the Pirates as he gave up 13 runs (6 earned) in 1.1 inning with 2 strikeouts.  Tim Shepard finished the game in relief.  Sullivan was the Pirates leading hitter with a home run and 3 RBIs.  Alex Heidenescher had a single and a double.  Braxton Stegbauer had a double and drove in 2 runs.  Dwayne Nienberg had a triple.
Continental falls to 0-9 and will host Kalida on Tuesday in Putnam County League action.  Ayersville improves to 8-9.
On Tuesday Columbus Grove defeated Pirate baseball 11-1.  Continental is 0-5 in PCL while the Bulldogs are 4-0.
–Mike Jones, Sportswriter