She is preceded in death by a son, Russell Shawn Carnahan; a great-granddaughter, Meredith Pappas; a brother, Larry “Buck” Knoll; and two sisters, Rose Carnahan and Lois Knoll.

Funeral service will begin at 11:00 a.m. on Friday, March 25, 2022 at North Creek United Methodist Church, North Creek with Pastor Rick Noggle officiating. Burial will follow at Sherman Cemetery, Oakwood. A visitation will be held on Thursday from 2 to 4 p.m. and 6 to 8p.m. at HEITMEYER FUNERAL HOME, Continental, and again on Friday from 10:00 a.m. until the time of service at the church.

Memorial donations may be made to the North Creek United Methodist Church. 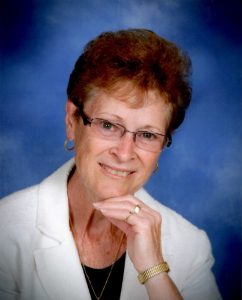