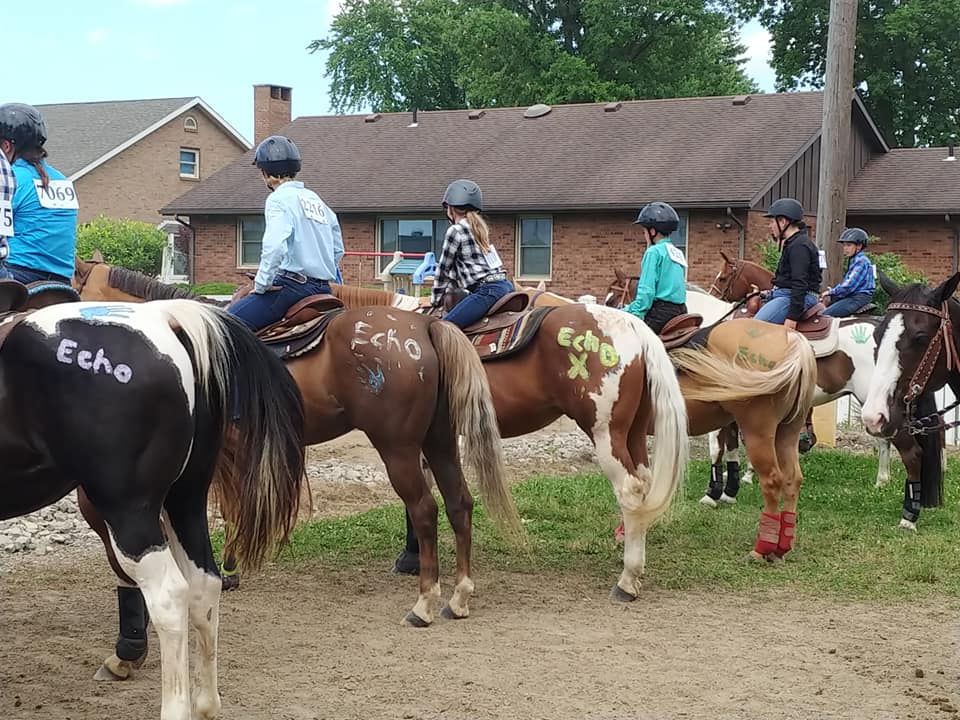 2019 was another great year for the members of the Bronc Busters 4-HClub. Several of the members met their goals, earned awards, and qualified for the Ohio State Fair in several different projects.

SECOND PLACE WINNERS:
Evan Strickler in Grow own vegetables
MJ Strickler in How does your garden grow
Katie Keller in Nailing it Together
MJ Strickler in Magic of Electricity
Laney Nienberg in Safe Use of Guns
Lillie Nienberg in From Airedales to Zebra
Breann Davis in First Aid in Action
Parker Wildermuth in Self Determined

HONORABLE MENTION: Courtney Weaver in Getting Started in Art

The following members qualified for the Ohio State Fair with the following projects: Victoria Weaver in Controlling the Image; Evan Strickler in Grow Your Own Vegetables; Katie Keller in Nailing It Together; Dwayne Nienberg in Tune It Up; Breann Davis in First Aid in Action; and Parker Wildermuth in My Favorite Things and with her Self Determined Project in Quails.

Madelyn Conn earned a third place with her Arts and Photo Exhibit.

Kiana Gable earned a 4th and 5th with her Dairy Feeders.

Brady Lehman earned a 4th and 7th with his Market Goats.

Taylor Tucker earned a 2nd place with her Dairy Feeders.

Brooke Tucker earned a 4th place with her Dairy Feeder.

Parker Wildermuth earned a Reserve Champion with her Meat Ducks.

Jenna Deatrick earned a 3rd place in beginning Showmanship with her rabbit project.

And finally, the Horse Project kids earned the following:

Parker Wildermuth earned the Sportsmanship Award and the Luttfring Most Improved Contestor Award.

The advisors (Kelly, Heather, Marge, Chelsea, Mike, Taryn, Bridget, & Jetta) would like to thank all the members, parents, and everyone who supports our club throughout the year. We are very fortunate that our club is truly its own family.