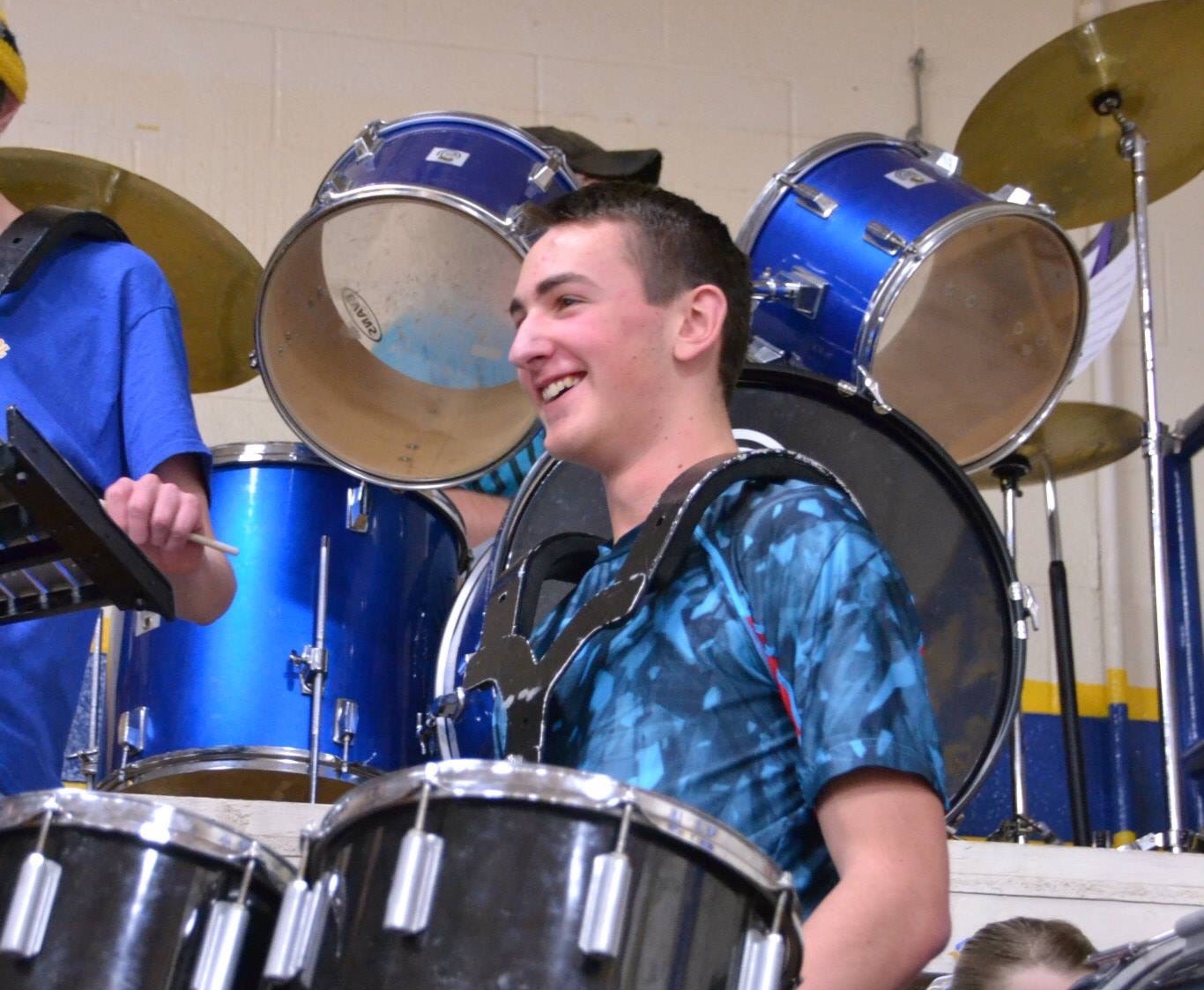 On Saturday (March 7), the Continental Pirate Band played in the Ohio Music Education Association District III West Large Group Adjudicated Event at Celina High School. Twenty one bands attended the event where they play 3 prepared pieces and one sight read piece. The District III includes schools form Allen, Auglaize, Hancock, Hardin, Mercer, Paulding, Putnam, and Van Wert. Bands are judged on a I to V or festival. A school that asks for a festival rating beforehand is there to receive judges comments.

Continental received a Festival rating. At the event they played Torch of Liberty (Karl King arr. James Swearingen), Three Ayres from Gloucester (Stuart, Hugh), and Flash in the Pan! (Richard Saucedo) in the high school gym. After that the band went to the band room for the sight reading.

The Band will be playing next in the Spring Concert, scheduled for early May.