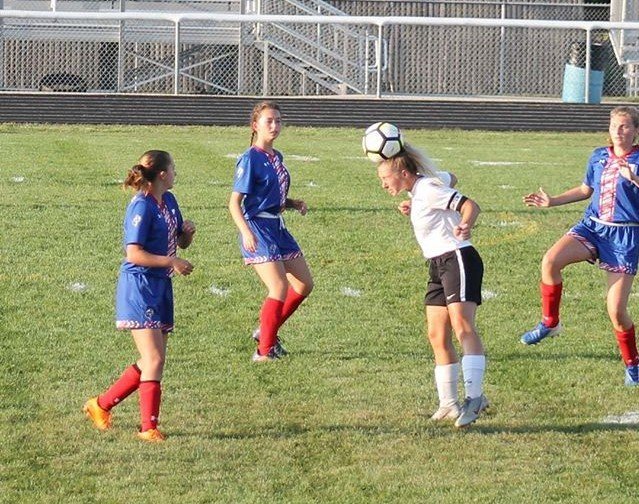 Continental improves to 7-3 and will travel to Miller City for a key Putnam County League matchup.  Crestview falls to 5-3-1.

An early goal by Miller City was more than met by Continental in a key Putnam County League Girls Soccer match.  The Wildcats got on the board in the first 2 minutes of the game to get the first lead.  The Pirates would battle back and   put in the next 3 goals to garner the 3-1 victory.  Maddie Burke hit the back of the net first for the Pirates to tie the game.  Alex Hoeffel would put the game away with a pair of goals to make it a 3-1 final.

This game was also the Kickin Cancer Game.