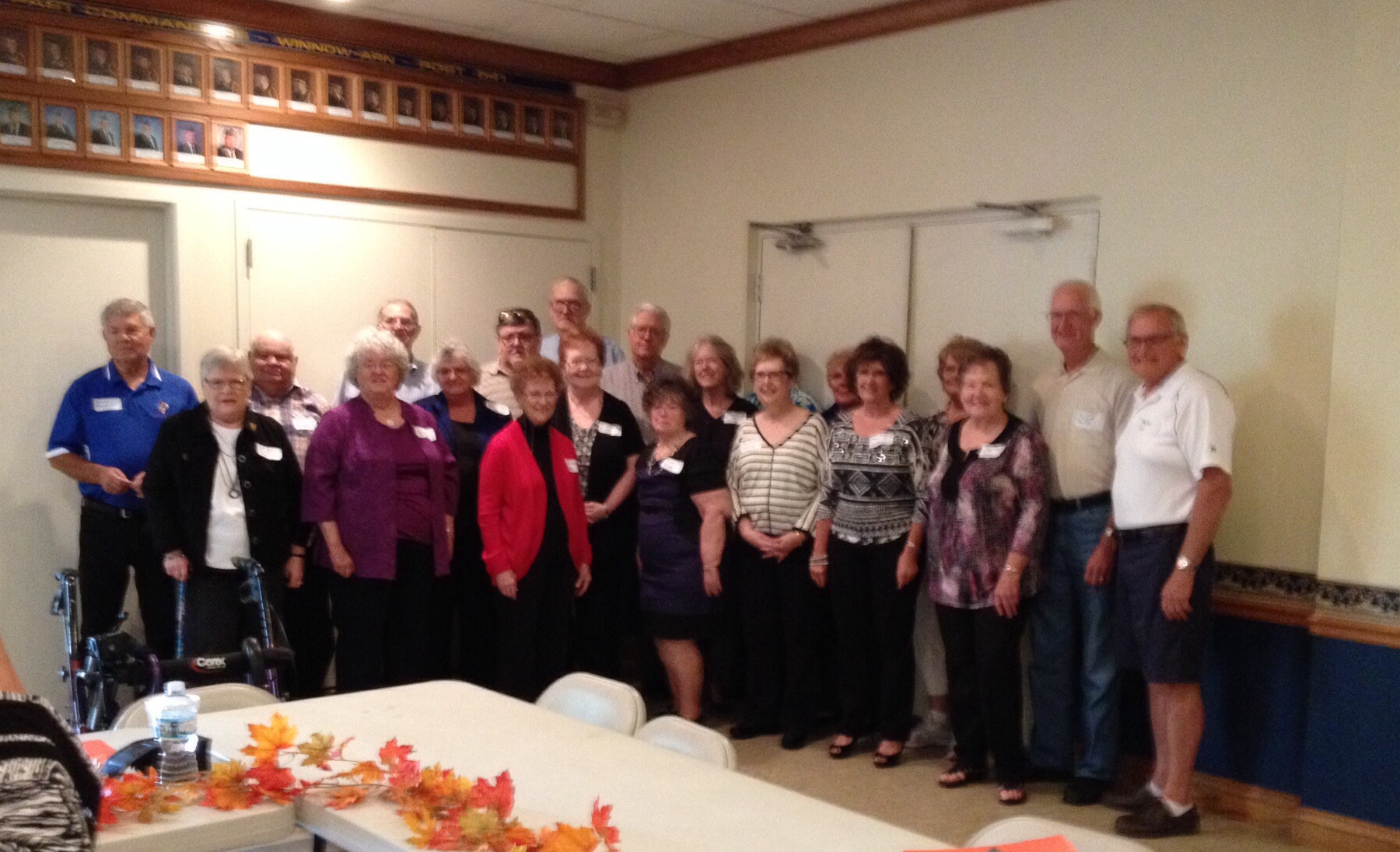 The Continental High School class of 1962 celebrated their 52nd class reunion Saturday, September 20 at the Continental American Legion. The luncheon theme was “Celebrating Entering Our 70s”.

Gail Friend served as chairman and MC for the event. Cheryl Mansfield Deatrick won the door prize of an Applebee’s gift card.

The entire group was very appreciative of the fine food, service and decorations provided by the American Legion. Friend said the reunion committee wanted to support local business.

The next reunion will be the 55th in 2017. Class members will have informal luncheons on a yearly basis.