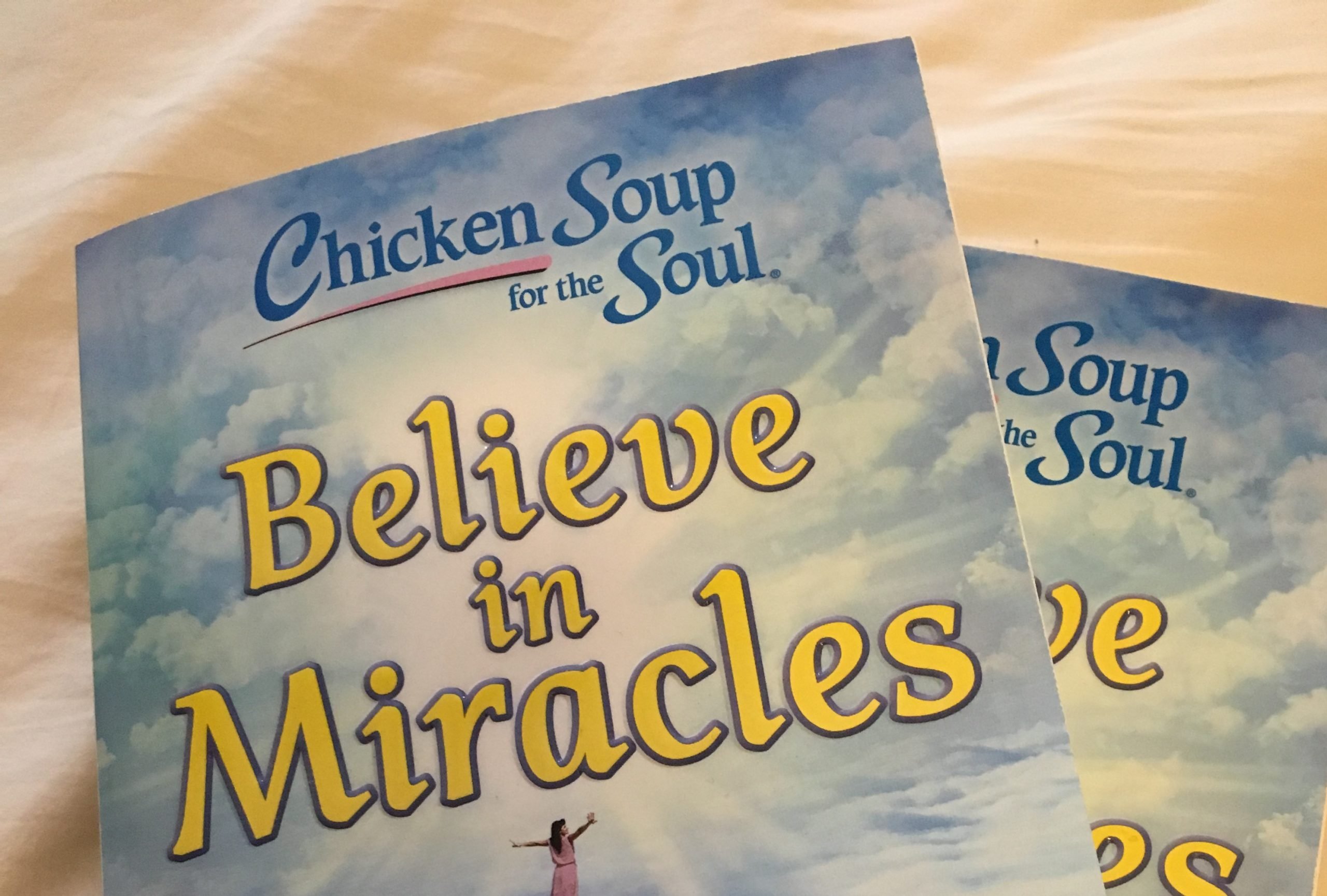 Christina Ryan Claypool is an award-winning journalist with a story set in Continental, Ohio, featured in the new, “Chicken Soup for the Soul: Believe in Miracles” book. Ryan Claypool’s story, “Comfort for the Caregiver” is just one of 101 miraculous accounts of divine intervention or answered prayer contained in the book, which was released on Feb. 4, 2020.

It’s about a season when her husband, Larry Claypool, who is the former middle/high school principal at Continental Local Schools, was battling to regain his health after an unsuccessful surgery. “I was the caregiver in desperate need of comfort and reassurance and then something rather miraculous happened in that friendly village,” said the Chicken Soup book contributor.

“Larry and I have such fond memories of the kind folks in Continental where we lived in a house just across from the school in 2004 -2007. We were blessed to be in Continental when he experienced some major health issues. I am forever grateful for the community support we received, because illness and caregiving can be a very isolating experience.”

The Ohio freelance writer has been published in four Chicken Soup for the Soul books to date, and is thrilled to be a contributor for the well-loved series. “I have enjoyed reading Chicken Soup for the Soul stories for decades,” said the two-time Amy award-winning journalist and past Ohio A.P.M.E. recipient. “The impact of the positive and often faith-filled messages have always inspired me.”

Ryan Claypool is also a former TV reporter and producer for WTLW TV 44 in Lima with a B.A. from Bluffton University and a M.A. from Mount Vernon Nazarene University. In addition, her latest fictional book, “Secrets of the Pastor’s Wife: A Novel,” is an inspirational story about the power of friendship, faith, and forgiveness designed specifically for Inspirational and women’s ministries book clubs available through all major online outlets and at the author’s website at christinaryanclaypool.com.

The Claypools now reside in Troy, Ohio, where Larry is employed as a supervisor with the Miami County Educational Service Center. He retired as the superintendent of Hardin-Houston Local School on July 31, 2019. His time as the middle/high school principal at Continental remains a special highlight of his career in education.

Chicken Soup for the Soul now has over 100 million books sold in both Canada and the U.S including more than 250 titles. They are available at both retail and online outlets where books are sold. 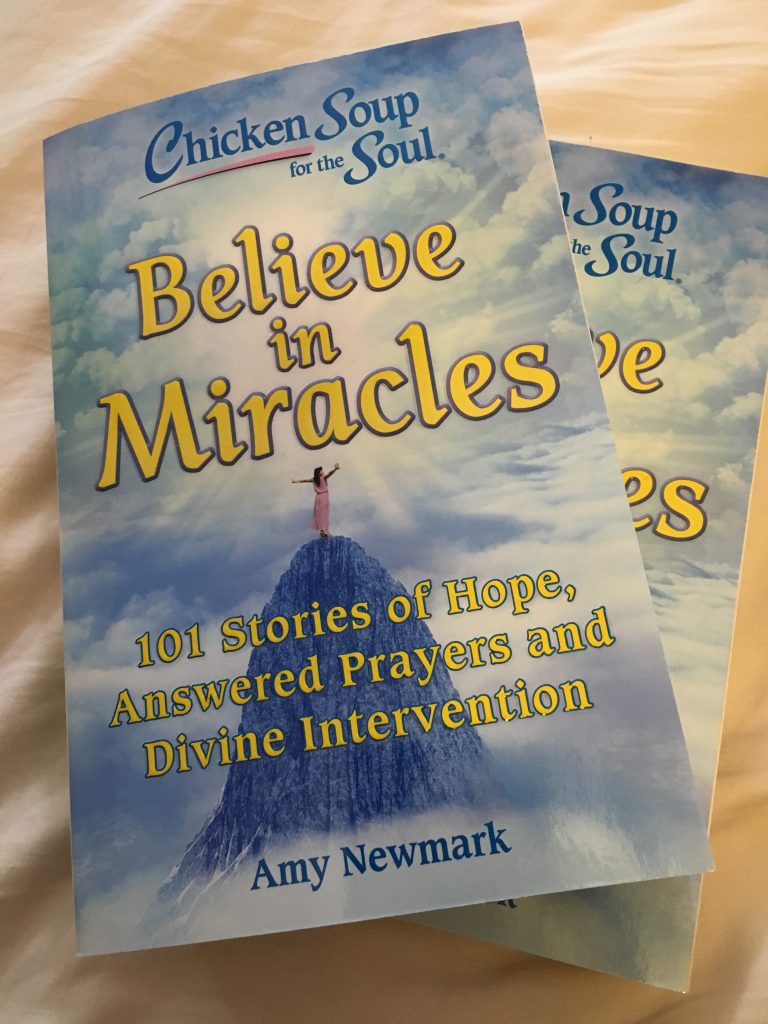