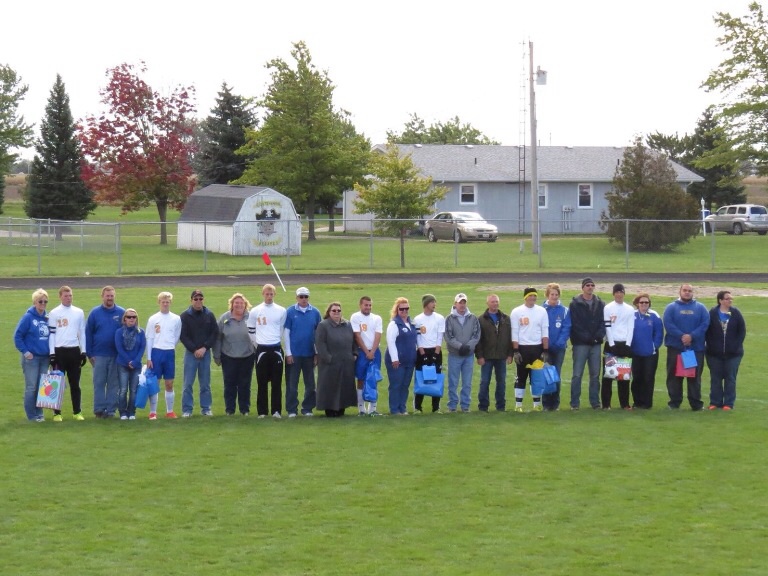 Liberty Benton Eagles provided the opposition in this years 2014 Senior Game. After a short ceremony that recognized the seven seniors (Zach Schwarzman, Gabe Williams, Caleb Baker, Ross Etter, Joey Swager, Derek Troyer, and Jonathon Shepard). The game was played Saturday in a brisk autumn breeze. The first half was a tight game with the Eagles taking a 1-0 lead at the 31:09 mark on a shot from 15 yards out. This finished up the scoring in the first half. The second half belonged to Liberty Benton. The Eagles scored at the 24:59 mark, 21:47 mark, and 12:54 mark before the Pirates Zach Schwarzman found the back of the goal with a shot from 18 yards. The Eagles finished up the scoring with a tally at the 6:49 mark. Final score: Eagles 5, Pirates 1.

Congratulation to the Pirates, especially the Seniors, on the great season so far, winning the PCL and good luck in Tournament.

Editiors note: Joey Swager, 2013 PCL Honorable Mention, made his 2014 debut by taking the kickoff at the start of game and was then subbed for. 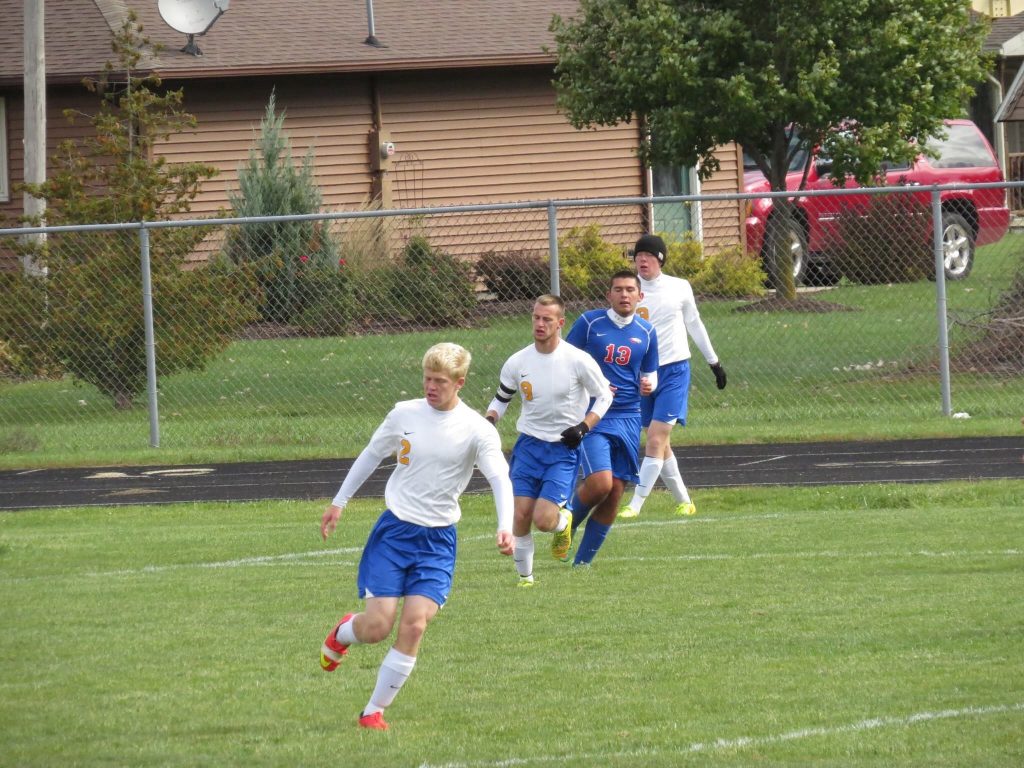 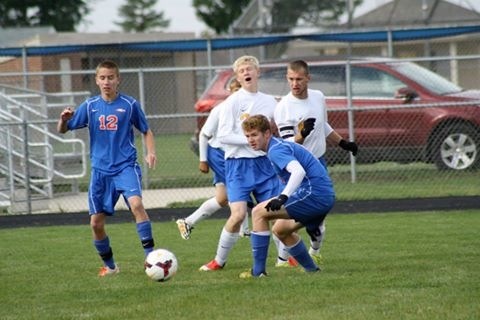