She was also preceded in death by a brother, Walter Joe Kosch.

Gloria worked as an LPN for Brookview Health Care in Defiance.  She previously worked for Philips in Ottawa. Gloria loved bow hunting, fishing, camping and swimming. Her greatest love was spending time with her grandkids and great-grandson.

Online condolences may be expressed at www.heitmeyerfuneralhome.com. 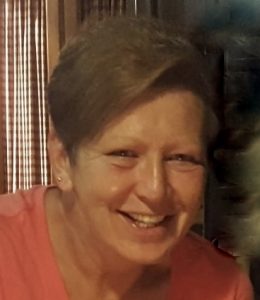