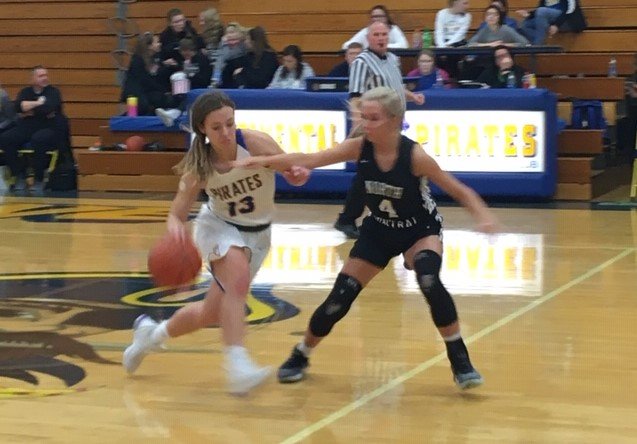 Senior Alex Hoeffel had a career high 29 points in leading Continental High Girls Basketball over North Central. The Pirates opened up to a large lead in the first quarter and never looked back as they won each quarter. Continental opened up the game by outscoring the Eagles by 15, 26-11 Pirates. The scoring pace slowed down in the second quarter as the Pirates point total was halved while the Eagles scored almost half Pirates 39, Eagles 17. Hoeffel had 20 points at half. The third quarter had the Pirates winning 12-6 for a 41-23 Pirate advantage. The Pirates won the fourth quarter 12-9 and the game 53-32.

Continental is now 10-8 and will host Paulding on Saturday. North Central is now 6-13. 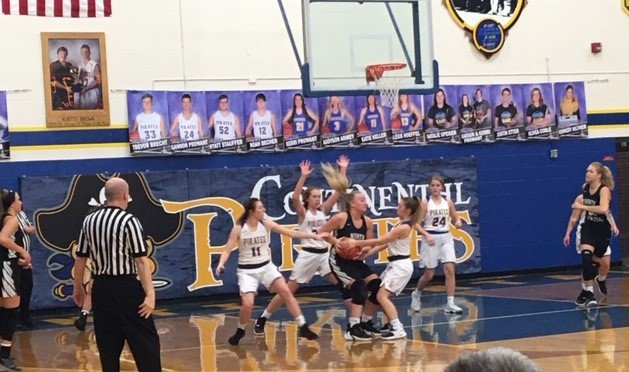