James was a 1969 graduate of Oakwood High School.  He worked as a machinist for Noffsinger Honda Shop, Defiance for 10 years, and at Robert’s Manufacturing, Oakwood for 38 years.   He was a member of the Sons of the American Legion, Continental.  James always said “Hug your wife, your kids and your favorite pet.”

Arrangements are incomplete and under the direction of HEITMEYER FUNERAL HOME, Continental. 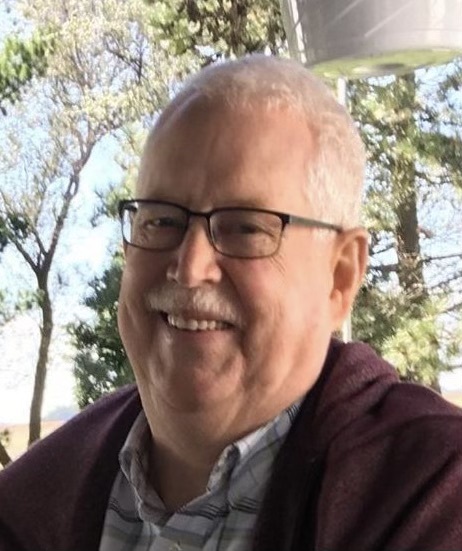