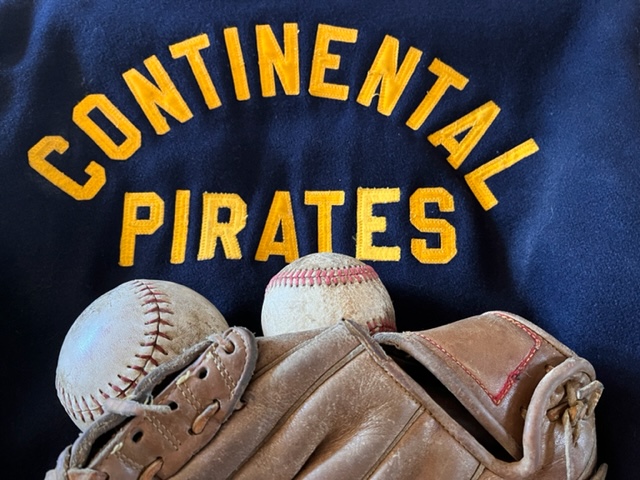 On Thursday Kalida High pitcher Justin Siebeneck pitched a 5 inning perfect game against host Continental in both teams final Putnam County League game of the season.  After a scoreless first first the Wildcats took the lead with 2 runs in the second.  The Wildcats added 3 runs in the third and 5 runs in the fourth to put their total at 10 while holding the Pirates scoreless.  Wildcats 10-0 final.
Tim Shepard started for the Pirates and took the loss.  Shepard pitched 3.1 innings giving up 10 runs (6 earned) on 7 hits while striking out 2 Wildcats.  Gabe Nunez finished the game in relief and pitched 2.2 innings giving up no runs and no hits.  The Pirates had 4 errors on the game.
Continental is now 0-13 (0-7 PCL) and will host Delphos Jefferson on Friday.  This is the Pirates Senior night.  Kalida improves to 13-10 (4-3 PCL).
–Mike Jones, Sportswriter