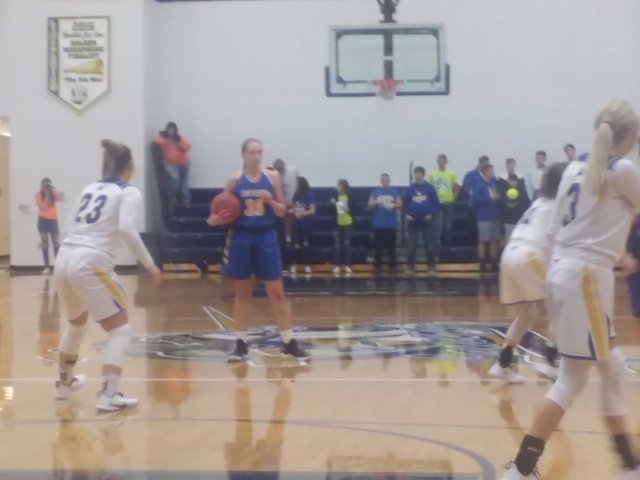 The Continental High Girls Basketball team hit the road for the first time in the 2019-202 season and found traveling to Lincolnview a good trip. The game was tied in the middle of the second quarter till a Pirate 9-2 run opened up a 7 point advantage at half. The Pirates got on the board first when Catelyn Etter made one from the free throw line. This was matched by the Lancers. The Pirates took a 3 point lead 4-1 when Kerri Prowant banked in a three. The Lancers would tie the game at 4 with a basket and free throw. A free throw by Prowant was met by a Lancer basket and 3 pointer to make it 9-5 Lancers. A basket by Etter was followed by a free throw by the Lancers to make it 10-7 Lancers. Pirate Addy Armey would end the first quarter scoring with a basket to make it 10-9 Lancers.

The Pirates took an 11-10 lead at the start of the second quarter when Madelyn Potts put in a basket. A pair of Lancer baskets sandwiched around an Etter 3 made it even again at 14. Baskets by Alex Hoeffel and Army gave the Pirates a 18-14 lead only to see the Lancer tie it at 18 with a pair of 2 pointers. The Pirates went on a 6 point run (3 point play by Hoeffel and a 3 pointer by Prowant) to put them in the lead for good 24-18. A Lancer basket was followed by an Armey basket and a Hoeffel free throw to make it Pirates 27, Lancers 20 at half.

The fourth quarter had the Lancer score first to make it an 8 point Pirate lead 39-31. The Pirates would put the game away with an 8 point run to make it 47-31. Armey had a pair of baskets and Prowant a basket and pair of free throws made up the run. The Lancers would score the last 4 points of the game to make it Pirates 47 Lancers 35 final.

Balanced scoring paced the Pirate attack as three Pirates scored in double digits. Kerri Prowant led the Pirates with 14 points while both Addy Armey and Catelyn Etter put in 10. Alex Hoeffel had 8 and Madelyn Potts had 6. The Pirates made three 3s (Prowant 2 and Etter 1) while the Lancers made 2.

Continental improves to 1-1 and will travel to Hicksville on Tuesday for another non league encounter. Lincolnview is 0-1. 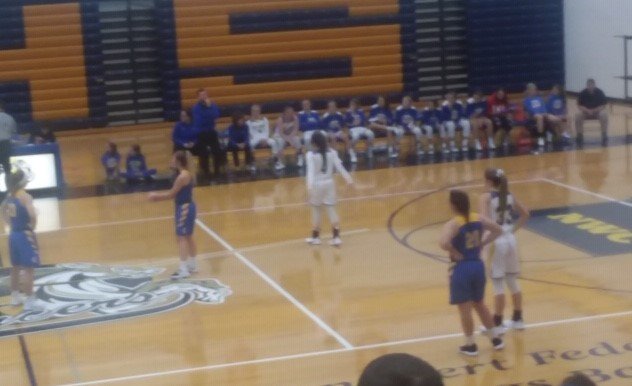 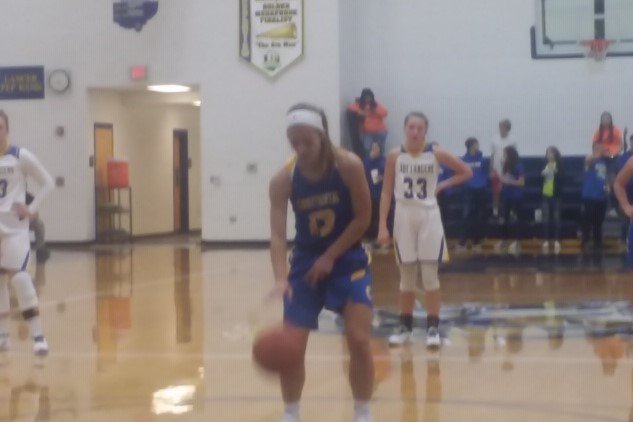