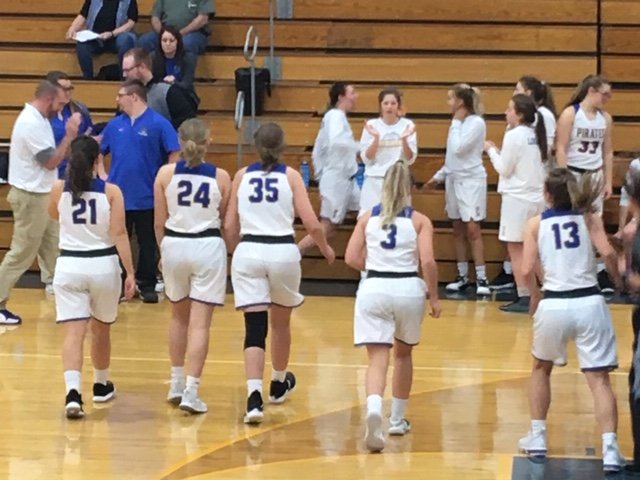 A Saturday afternoon Putnam County League game with the host Continental High Girls Basketball team and Pandora Gilboa saw the Pirates jump out to a big lead and not look back. The Pirates opened up the game by outscoring the Rockets 16-4 as Catelyn Etter and Addy Armey both made a pair of free throws and a pair of baskets. The second quarter saw the Pirates have a 6 point advantage on the scoreboard with Kerri Prowant putting in a 3 and a 2. Pirates 30, Rockets 12 at half. The third quarter would be all Pirates as they held the Rockets to 7 while generating 18 points of offense for the Pirates 48-19 lead heading into the fourth quarter. Etter led the Pirates in the third quarter with 7 points. It was all Rockets in the fourth quarter as they outpointed the Pirates 17-10 but the damage had already been done with the Pirates earning the 58-38 win. Alex Hoeffel had 4 points in the fourth quarter for the Pirates. 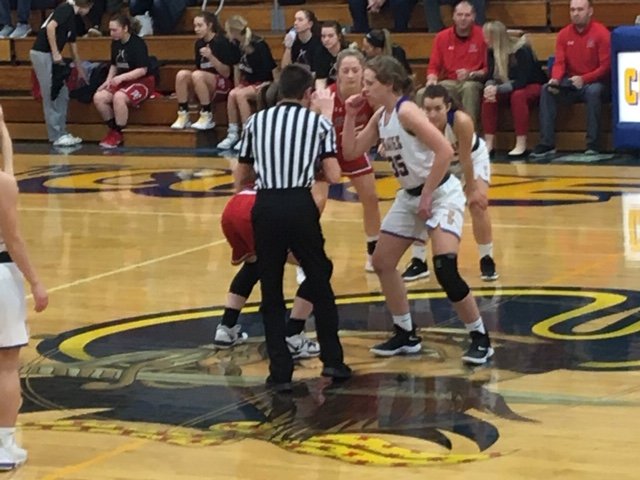 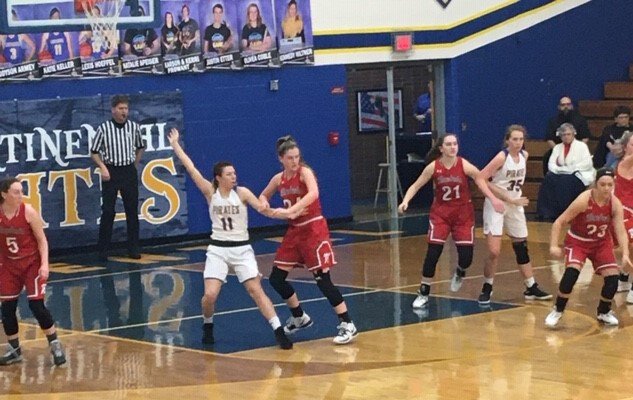