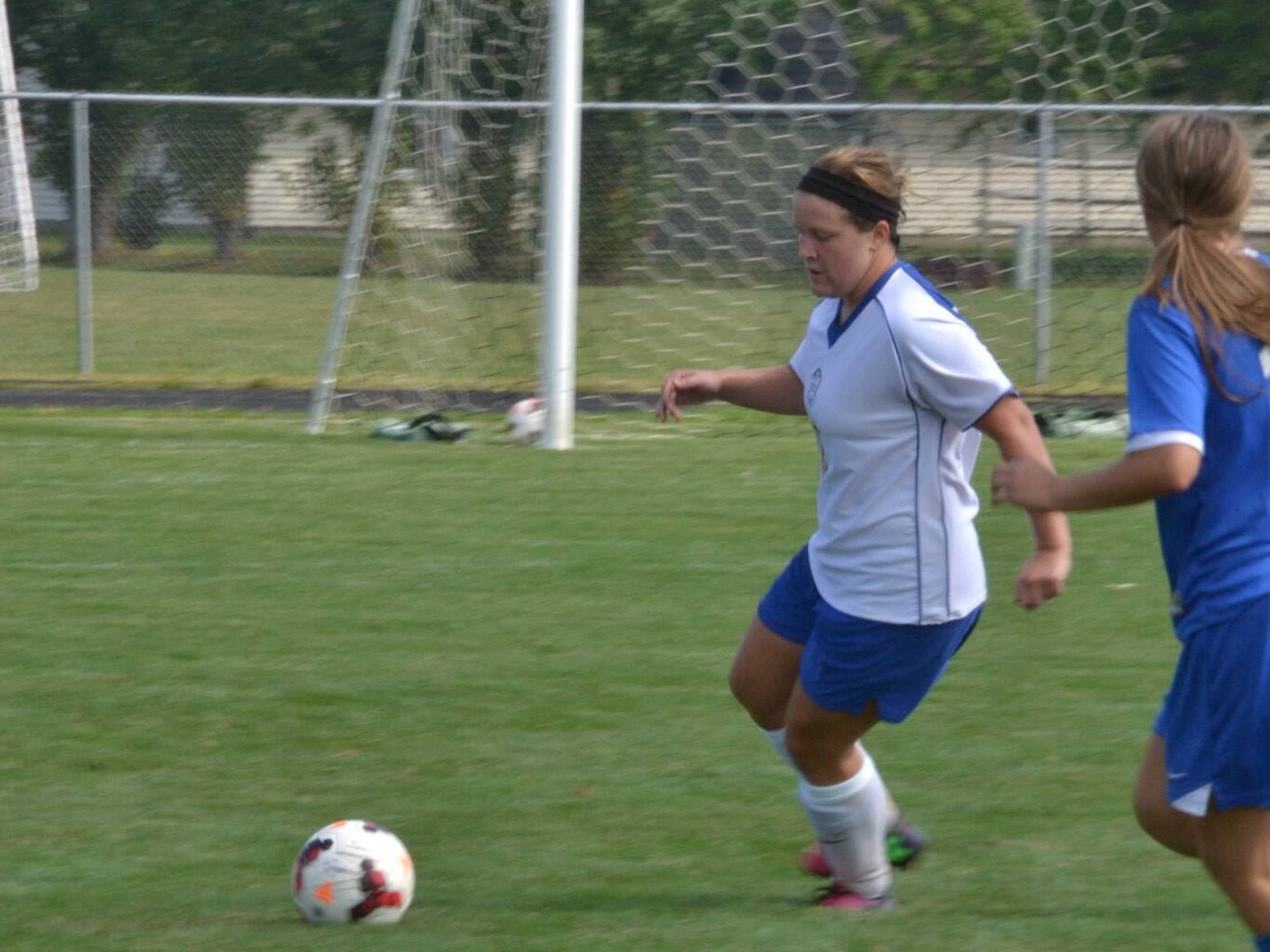 On Thursday (9/25/14), the Lady Pirates Soccer Team made its way to Bryan to take on the Golden Bears. McKenna Scott led the Pirates (8-3-1) with two goals while Taylor Niese added on an additional goal. The Bears (2-7-2) scored two goals but were denied the victory.

Senior Christina Sarka’s CHS soccer career ended at the Bryan game with an injury – wishing you a speedy recovery, Christina!