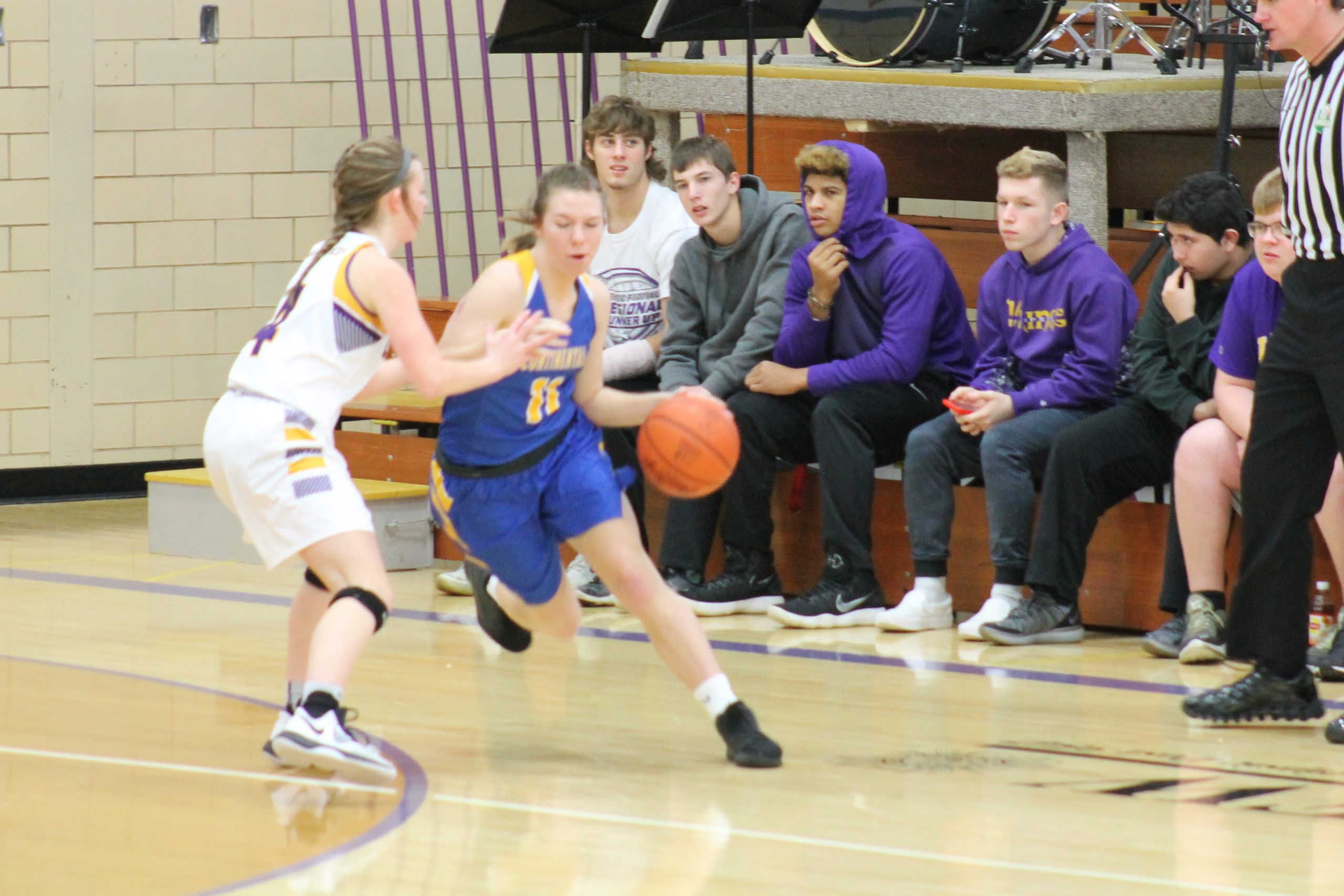 Saturday afternoon Continental High Girls basketball team traveled to Leipsic for a Putnam County League game that had the Pirates struggle offensively all day. Both teams struggled to score points in the first quarter as only 5 baskets were made. Leipsic made 3 of those, two 2-pointers and one 3-pointers while the Pirates got a pair of 3s from Addy Armey. The second quarter had the Vikings offense take off but the Pirates point scoring still Was in slow motion. The Vikings would put in the first 14 points of the second quarter via 2 3-pointers and 4 baskets. Madelyn Potts would end the Viking run with a 3. Vikings 21, Pirates 14. Both teams would hit a basket to finish off the second quarter scoring. Potts hit for the Pirates. Vikings 23, Pirates 11 at half.

The Pirates offense came to life in the third quarter as they more than doubled the first half effort and cut into the Viking lead. The Vikings would score first in the third by making a basket. The Pirates then put together a 3 point run with Catelyn Etter hitting a free throw and Alex Hoeffel a basket to make it Vikings 25, Pirates 14. The two teams would exchange baskets with Etter hitting for the Pirates. A Viking 3 would put their lead back up to 14 points 30-16. The Pirates would cut the Viking lead in half with a 7 point run fueled by a pair of made free throws from both Etter and Kerri Prowant and a 3 by Armey. Vikings 30, Pirates 23. The Vikings would put in a basket to finish off the scoring in the quarter. Leipsic 32, Continental 23.

The Pirates would not get closer than the 9 points at the end of the third quarter as Leipsic took the final quarter 12-7 for the 44-30 victory.

Addy Armey led the Pirates with 11 points while Madelyn Potts put in 8. Catelyn Etter scored 7 and Alex Hoeffel and Kerri Potts bot had 2. Armey hit three 3s for the Pirates while Potts had 2. Leipsic hit 6 3-pointers. Continental was 7-10 from the line while Leipsic was 2-9. 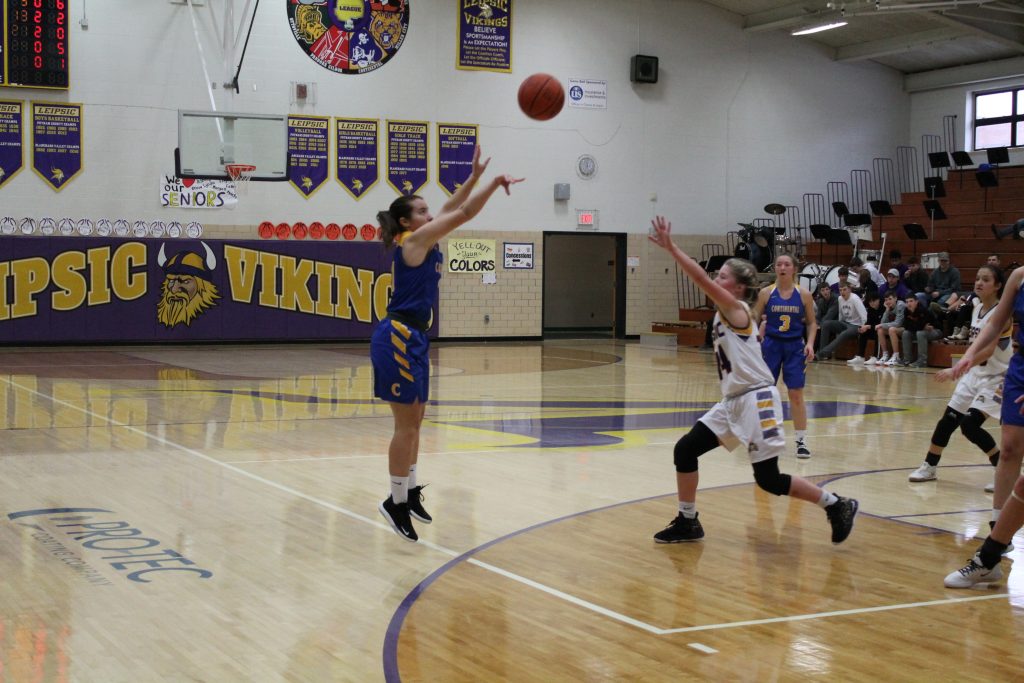 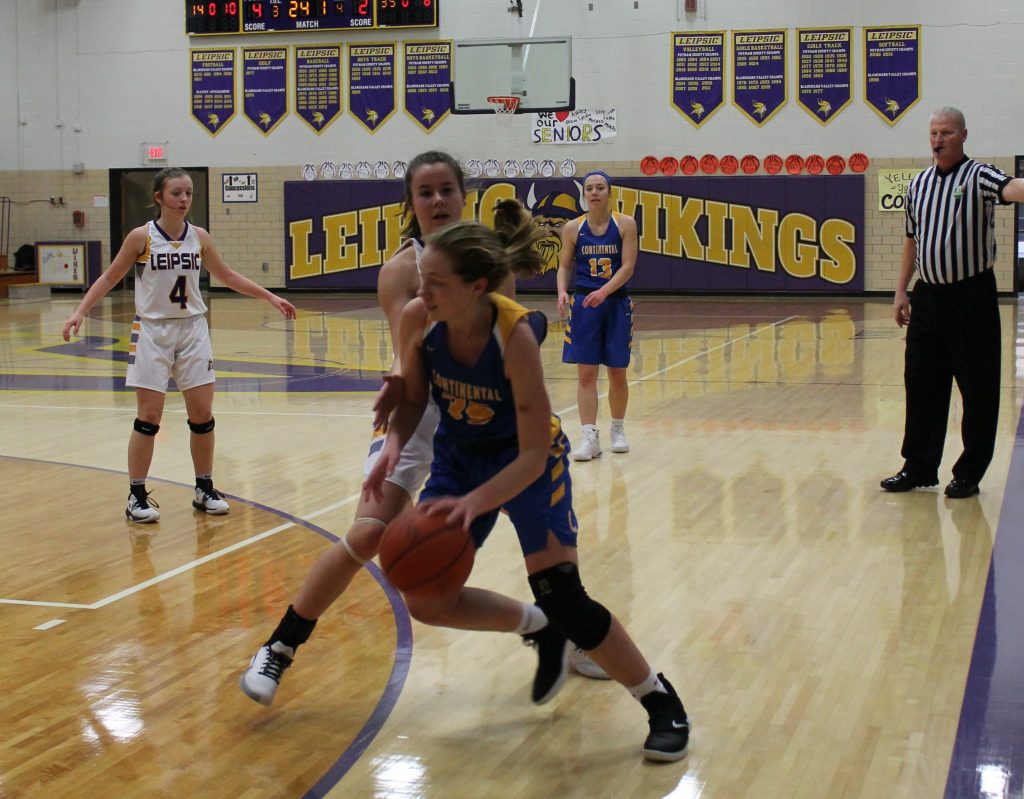