Lauretta worked for ITT in Fort Wayne. She was a member of St. Anthony’s Catholic Church, Columbus Grove and its Rosary Altar Society.

A Funeral Mass will be 10:00 a.m. Friday, November 22, 2019 at St. Anthony’s Catholic Church, Columbus Grove with Fr. David Ritchie officiating. Burial will follow in the church cemetery. Visitation will be from 2 to 4 p.m. and 6 to 8 p.m. on Thursday at LOVE FUNERAL HOME, Ottawa.

In lieu of flowers, donations may be made to a charity of the donor’s choice or to St. Anthony’s Catholic Church. 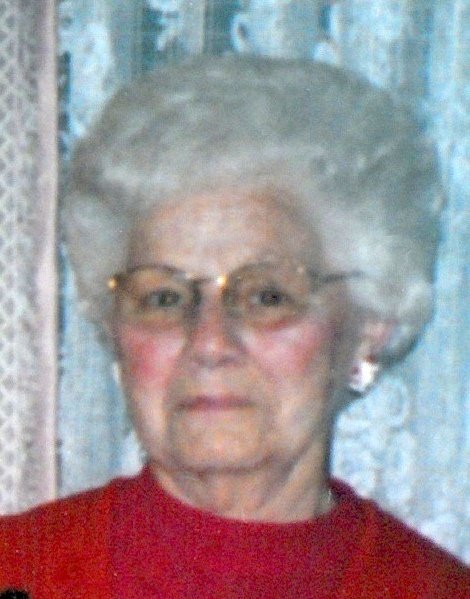