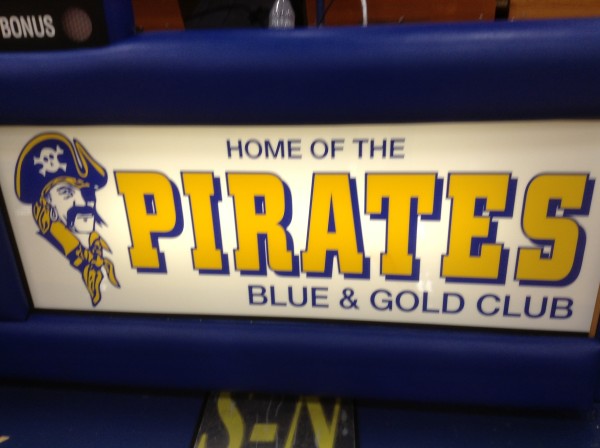 A game that saw the Leipsic Vikings (6-3) lead most of the game became a 2 point affair in the 4th quarter as the Pirates (3-5) fought back from a 41–33 third quarter break deficit. The Continental boys got the score to 47-45 then saw the Vikings score the last 14 points of the game for a 61-45 final. Leading the way for the Pirates were Zach Schwarzman with 10 and the trio of Gabe Williams, Austin Mansfield, and Wade Stauffer with 9. Leipsic’s Zach Kaufman put on a shooting clinic hitting six 3 pointers and 31 points overall.

The game was broadcast on WOSN – TV and will be rebroadcast over the weekend. It was also broadcast on Zsportslive and WPMN. Next weekend the Pirates travel to Miller City on Friday and host Ayersville on Saturday. The Antwerp game (at Continental) is being made up on Monday January 13.

– Mike Jones
– Photos of Continental vs McComb by Kelly Sarka