Margaret Gilbert passed from this life on December 8, 2013 at Parkview Hospital, Fort Wayne, Indiana. She was born on January 12, 1928, in Palmyra, Michigan to Henry and Rebecca Waltman who preceded her in death. At a young age she moved to Evansport, OH where she attended the old Tiffin school. She completed her junior and senior year at Continental High School after the family moved there in 1945. She graduated salutatorian of her class in 1946. She attended Warner Beauty School in Fort Wayne , IN. She worked for General Electric in Fort Wayne, and in Toledo, OH as a housekeeper. She also worked at Henry’s Hatchery in Continental, OH. On June 27, 1959, she married Howard Gilbert. Margaret then worked as a bookkeeper for the Lucky Lanes. Later, she was a housekeeper and babysitter in the Continental area as well as part-time custodian at Continental Elementary School. Margaret was a member of the Free Methodist Church (later called New Life Church). She loved the rural Northwest Ohio communities she lived in and often told her children and grandchildren about her time as a young girl.

Visitation will be at Heitmeyer-Love Funeral Home in Continental from 2-8 pm on Tuesday, December 10 and one hour (9:30-10:30) before the services on Wednesday, December 11 at 10:30 a.m. Burial will be at Monroe Cemetery. Memorials can be made to the Path Center of Defiance or the Continental Public Library. 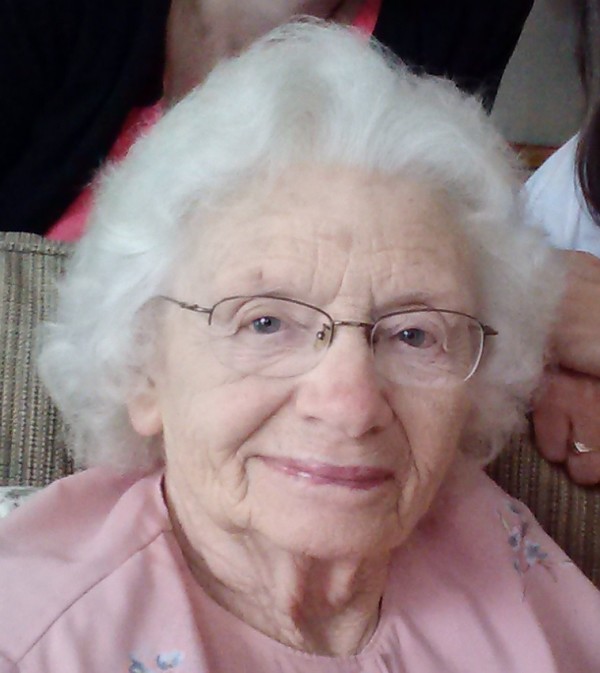