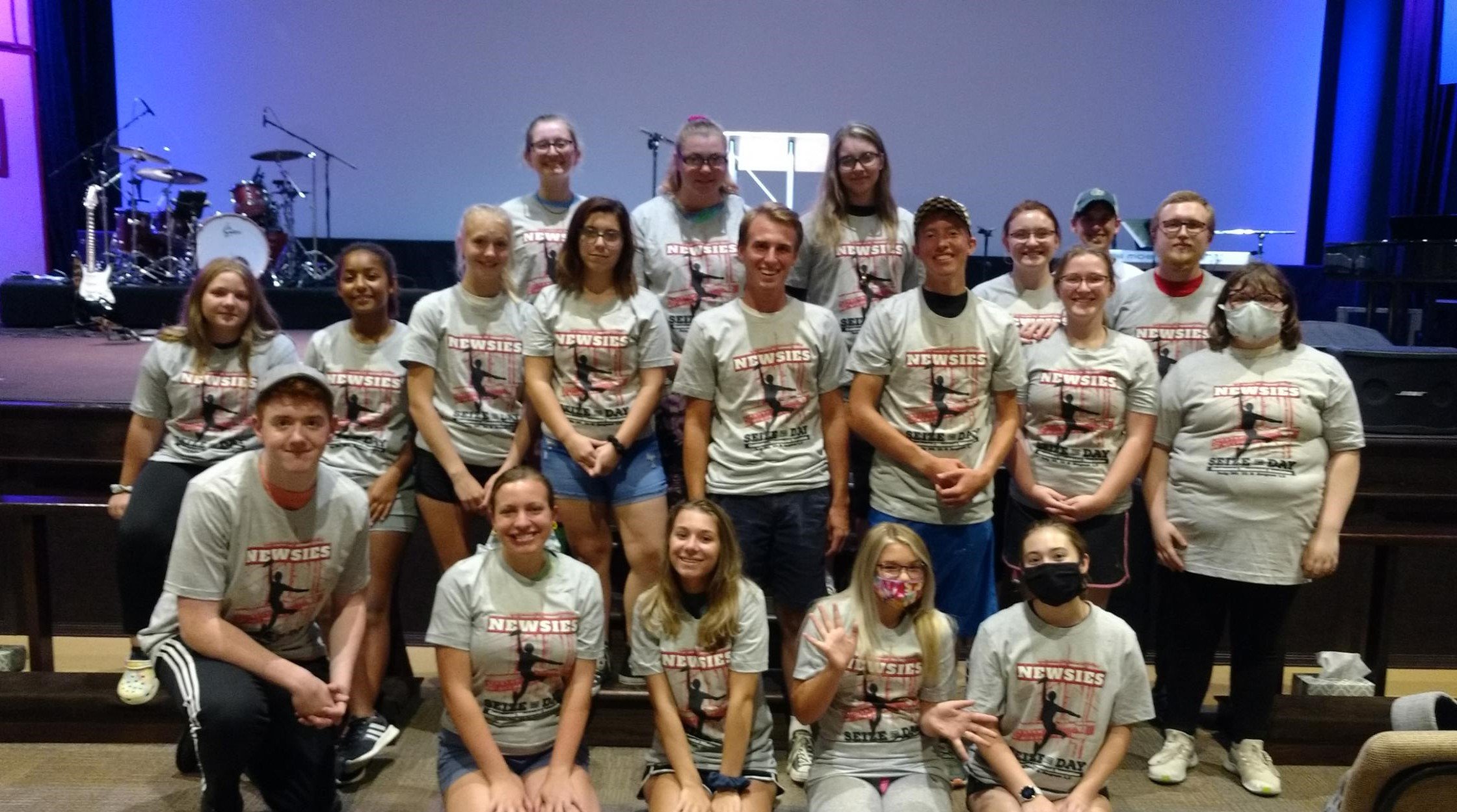 Normally, those involved with the theater believe in the old adage that “the show must go on.” After the Continental High School Drama Department’s Spring musical was halted in March due to the coronavirus, several area students were ready for act two. A weekend of auditions led to several weeks of rehearsal, and area singers and dancers were almost ready to put on a show. But, the pandemic has once again caused the area production of Newsies to be canceled.

The Newsies would like to thank all who were involved with this summer theater experience: