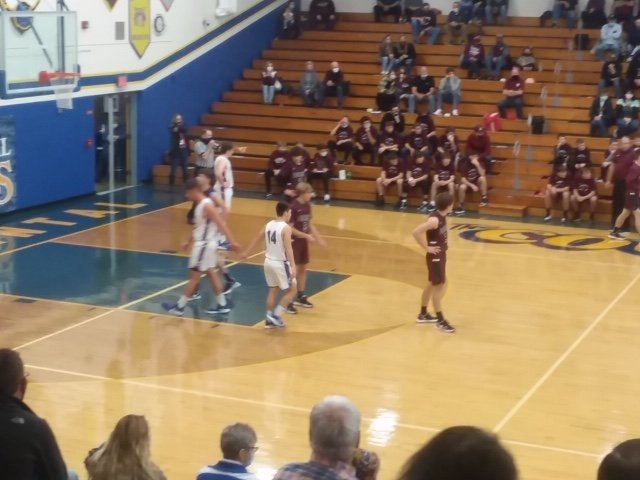 Continental was led in scoring by Gavin Huff with 12 points while Andrew Hoeffel put in 9 points.  Alex Sharritis scored 5, Bryce Recker 4, Braxton Stegbauer 3 and Hunter Tegenkamp 2.  Hoeffel hit the only 3 for the Pirates while Paulding put in 12 three-pointers.

Continental falls to 0-1 and will host Lima Temple Christian on Saturday.  Paulding improves to 1-0.