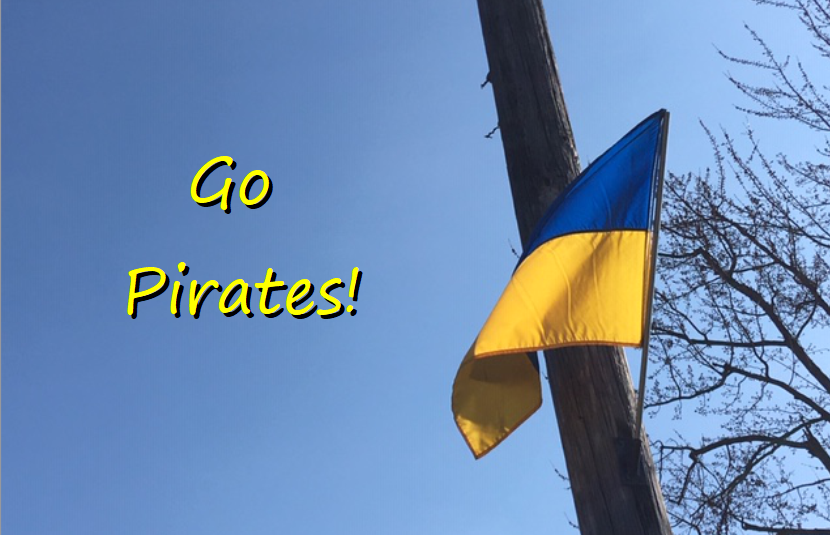 The first poll for the Ohio Scholastic Soccer Coaches Association had the Continental High Boys listed 17th in the September 6th Division III poll.  Other Northwest District teams listed in the DIII are Ottawa Hills at 2nd and Bluffton at 9th.  Lima Shawnee comes in at 7th in the DII poll while St Marys holds down the 17th spot.
In the Sept 3 DIII Northwest Ohio poll Continental is ranked 3 with Ottawa Hills being #1 and Bluffton #2.  Ottoville is ranked 5th in the same DIII poll while Van Buren (9th) and Miller City (10th) are also ranked.
Ottawa Glandorf Girls are ranked 13th in the DIII State poll and 2nd in the Northwest poll.  Miller City is ranked 8th in the Northwest Ohio DIII poll.
–Mike Jones, Sportswriter