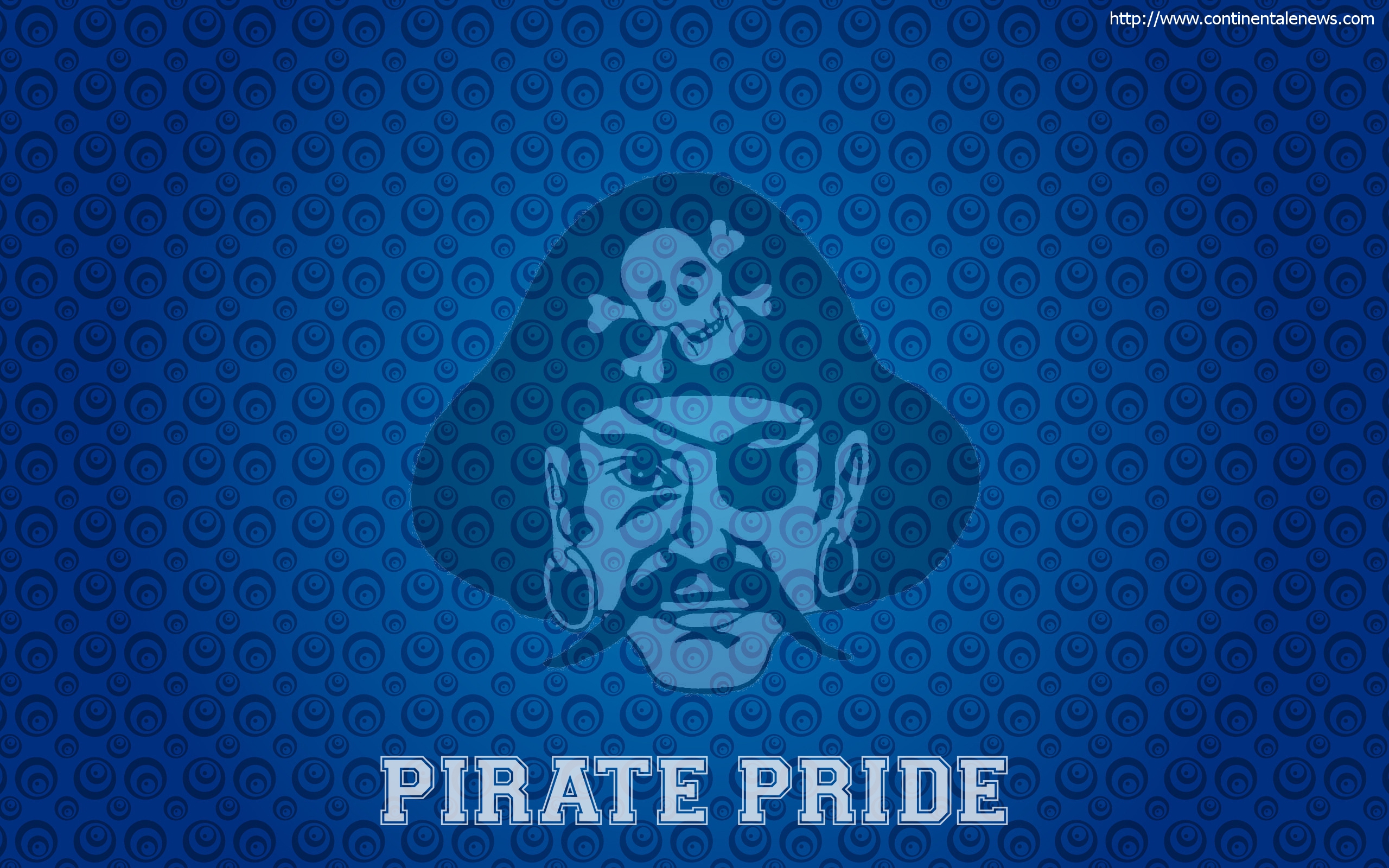 On Thursday Continental High Boys Soccer team offense was active early and often in the Putnam County League game held at Fort Jennings.  Rhenn Armey got on the board when he converted a pass from Braxton Stegbauer 5:14 into the game.  The pair would repeat just 54 seconds later as the Pirates would take a quick 2-0 lead.  Andrew Hoeffel would make it 3-0 8:33 into the contest when he would hit back of the net off a Wyatt Davis pass.  Armey get the hat trick at the 27:14 mark when he put a pass from Stegbauer to make it 4-0.  Stegbauer would get an unassisted goal at 11:36 mark.  Hoeffel would get his second goal with 4:16 left in the half.  The Pirates would close their 1st half scoring with 40 second left when Wyatt Davis would convert an Armey pass.  Pirate 7-0 at half.
A little under 5 minutes into the second half the Pirate put in their last goal as Elijah Mayes converted a pass from Gavin Huff.  Pirates 8-0 final.
Rhenn Armey led the Pirates with 3 goals and 1 assist.  Andrew Hoeffel had 2 goals.  Braxton Stegbauer 1 goal 3 assists, Wyatt Davis 1 goal 1 assist, Elijah Mayes 1 goal, Gavin Huff 1 assist.
Konnor Knipp Williams got the shutout in the goal.  The Pirates held a 21-0 advantage on shots on goal.  The Pirates had 15 corner kicks.
Continental improves to 5-0 (2-0 PCL) while Fort Jennings falls to 0-6 (0-2 PCL).  Continental won the JV game 3-0.
Continental will host Northwood on Saturday at 11:00 and it will be followed up by the Continental Girls Soccer team hosting Defiance at 1:00.
–Mike Jones, Sportswriter