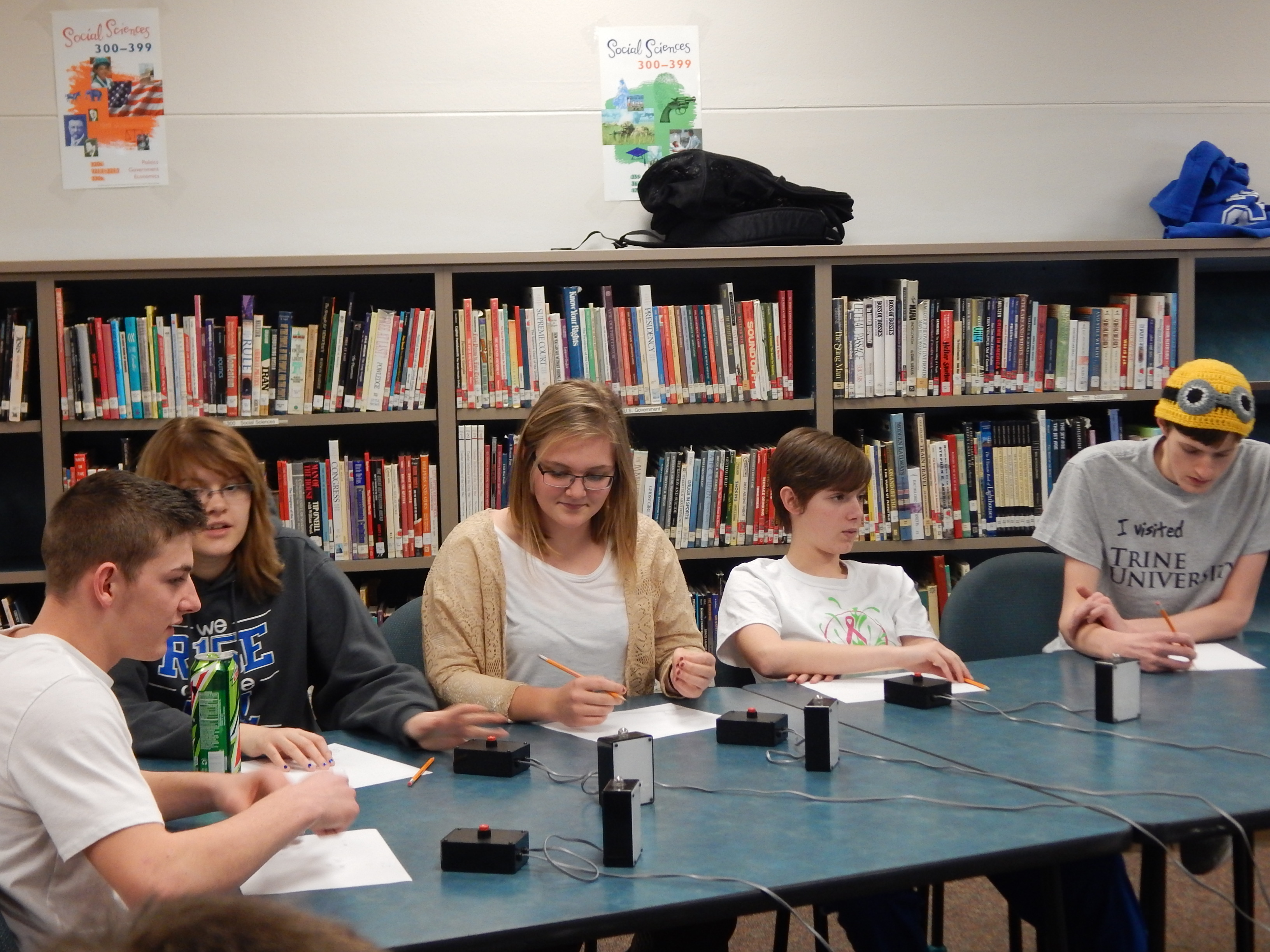 In both games the Columbus Bulldogs opened up a lead after 1 session. In the first game the Pirates battled back for a tie 15-15 in the second a furious Pirate rally ended in a Bulldog 20-17 win.

Game one had the Bulldogs open up a 7-5 lead after session 1 as Makenzie Mansfield kept the Pirates in game by getting 4 answers. The Pirates won the second session 5-4 to make the game a one pointer 11-10 as Kelsey Miller led the Pirates with 3 answers. Third session was another Pirate 5-4 advantage leaving the two teams deadlocked 15-15. Ian Jones and Andrea Krendl got 2 right in the third session. 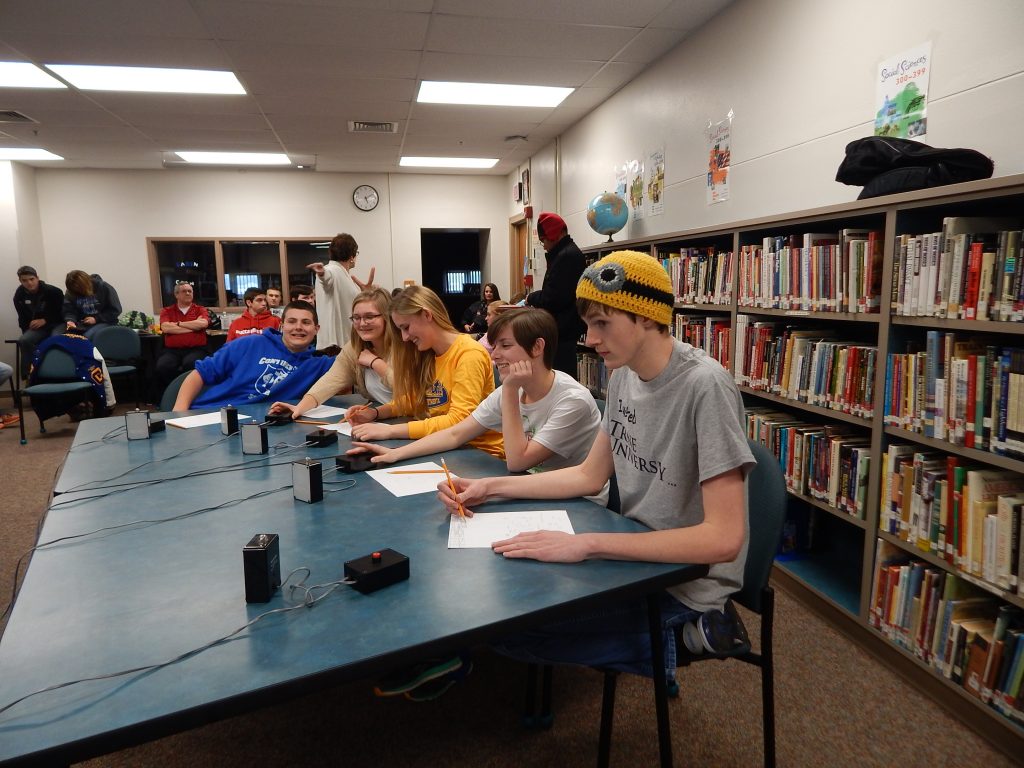