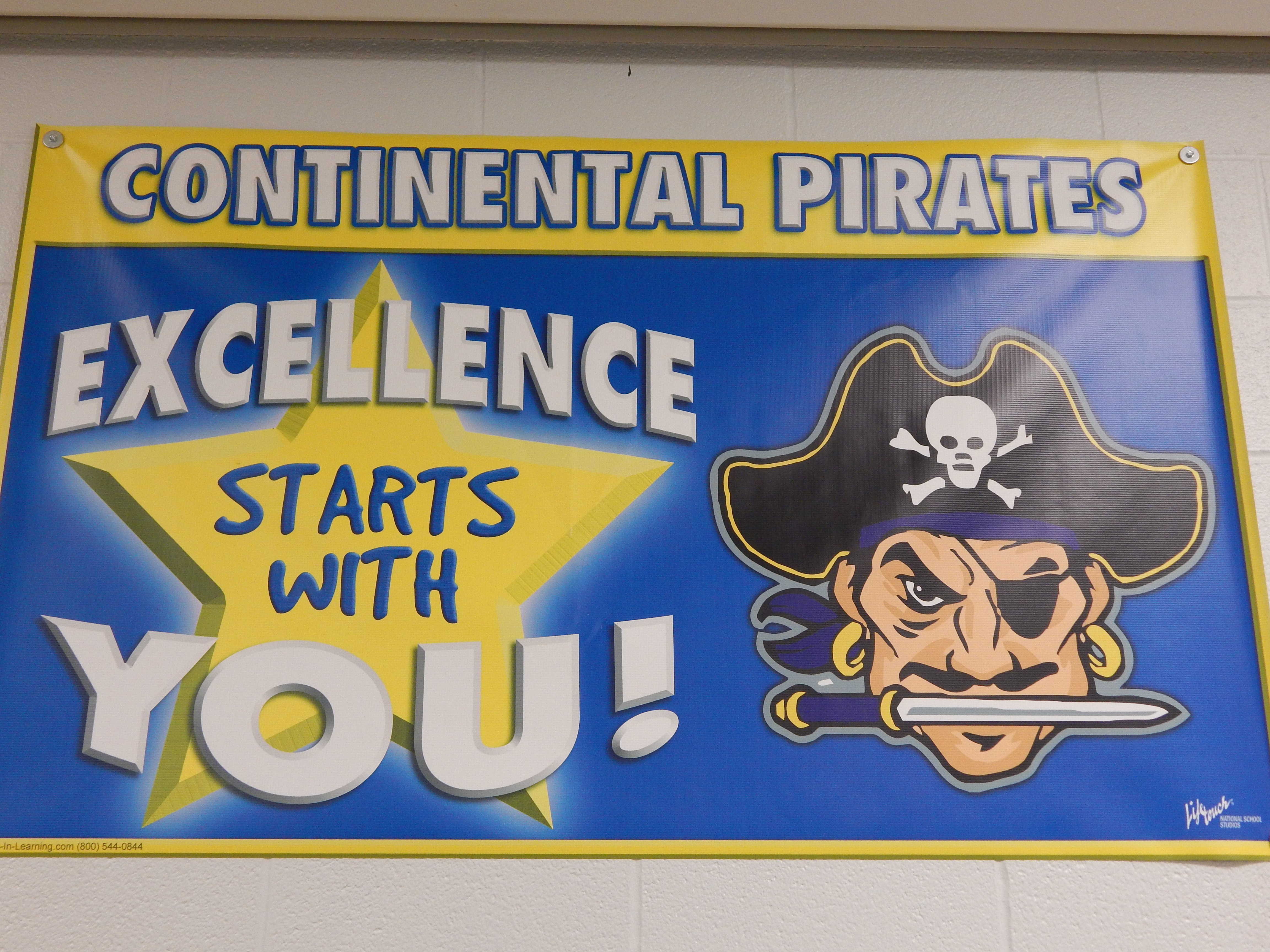 The Continental Quiz Bowl team rode over to Leipsic to take on the Viking 5. In the opening round the Pirates took a 8 to 7 advantage and expanded it to 14 – 8 after two. The Pirates put game one away with a 3-2 advantage in the final round. Pirates 17 Vikings 10. Ian Jones lead the Pirates in this game with 3 correct questions in each round while Mackenzie Mansfield got 6 questions right in game one.

In the second game the Pirate Quizzers jumped out to an 11-3 lead after round 1 as Ian Jones got 5 right and Mackenzie Mansfield and Andrea Krendl got 3 right each. The Pirates then held on to the win as the Vikings rallied back 8-2 in the second (based on their knowledge of Greek Mythology) for a 13-11 lead after 2. A low scoring third had the Pirates end up with the 16-13 win.

Leading the way for the Pirates was Ian Jones with 15 correct answers and Mackenzie Mansfield with 11. Andrea Krendl had 6, Julie Rhees 2, and Noah Emmons 1.

The Quizzer next host Kalida on Wednesday January 21 in the High School Library around 4 pm.