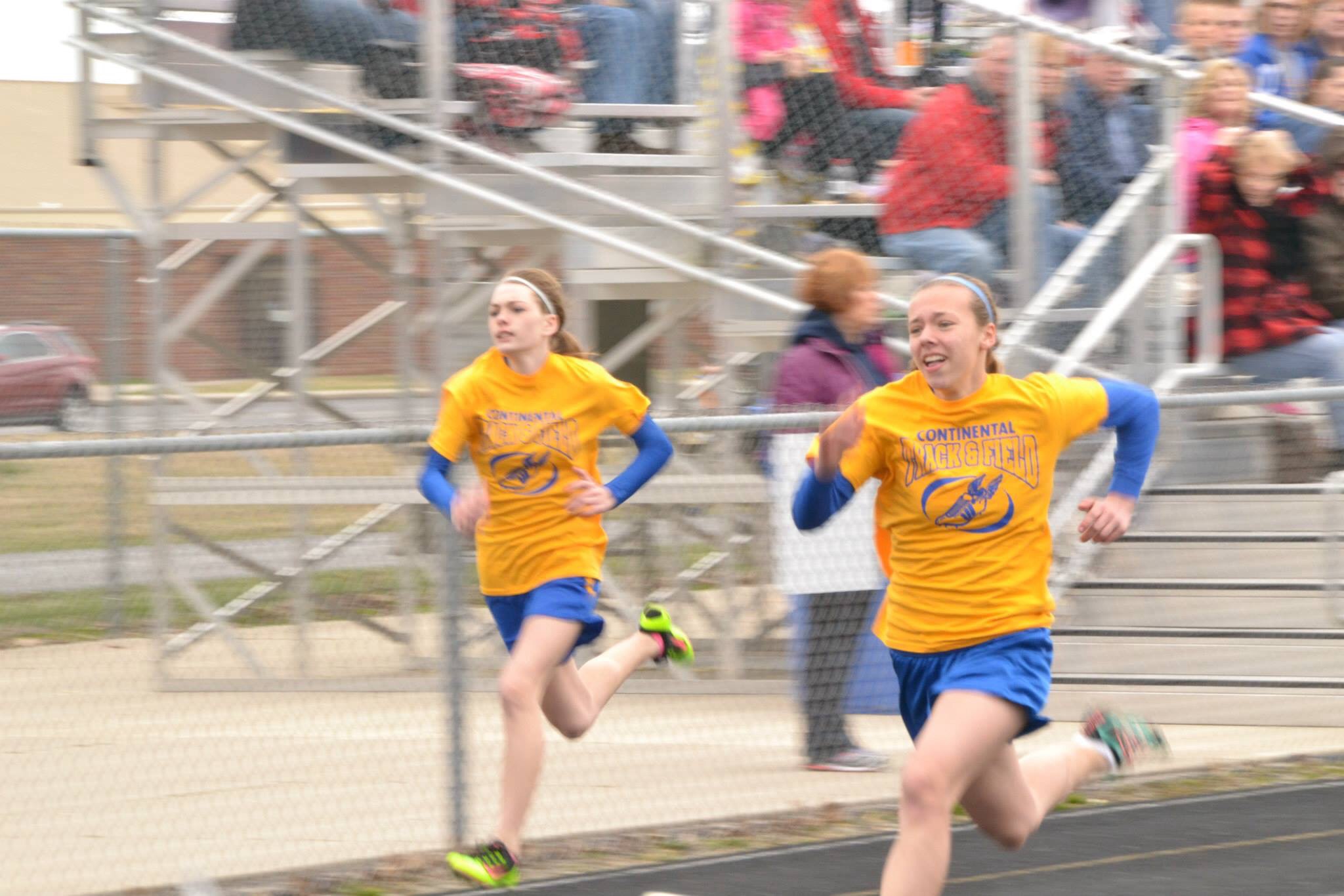 The Pirate softball team has started out the season with a pair of wins. For the season just starting the Pirate offensive is rolling with putting up 19 and 14 runs in the two games.

On Tuesday March 31 the Pirates (1-0) hosted the Commodores (0-2) in a game where the Commodores scored the first run in the first inning for their only lead. The Pirates took the lead with 2 in the bottom half of the first and then opened the game up with 12 in the second inning. Emma Recker was the winning pitcher for the Pirates. Emma had a triple while McKenna Scott a double as the Pirates pounded out nine hits.

On Saturday April 4 the Pirates (2-0) scored 4 runs each in the first two inning to take a commanding lead over the Panthers (0-1) in a home matchup. Emma Recker got the win for the Pirates. Kayla Troyer was 4-4 for the Pirates as she hit 3 doubles (2 RBIs), Amber Logan hit a triple (3 RBIs), while Amelia Weller had a pair of singles (4 RBIs). The Pirates had 12 hits overall.

The Pirates (1-1) and the host Wildcats (2-0) were tied after four and a half inning. The Wildcat finished the game by plating the last 7 runs. Fred Shepard took the loss for the Pirates. The Pirates had 4 hits overall.

Seniors Gabe Williams and McKenna Scott put the final note on their Pirate basketball careers by competing in the first BVC/PCL All Star game on the University of Findlay campus. Scott scored 3 as the PCL lost to the BVC 78-55. Williams had 13 (third leading scorer) in the PCL lost to BVC 107-91. Williams was also garnered Honorable Mention on the Lima News Dream Team.