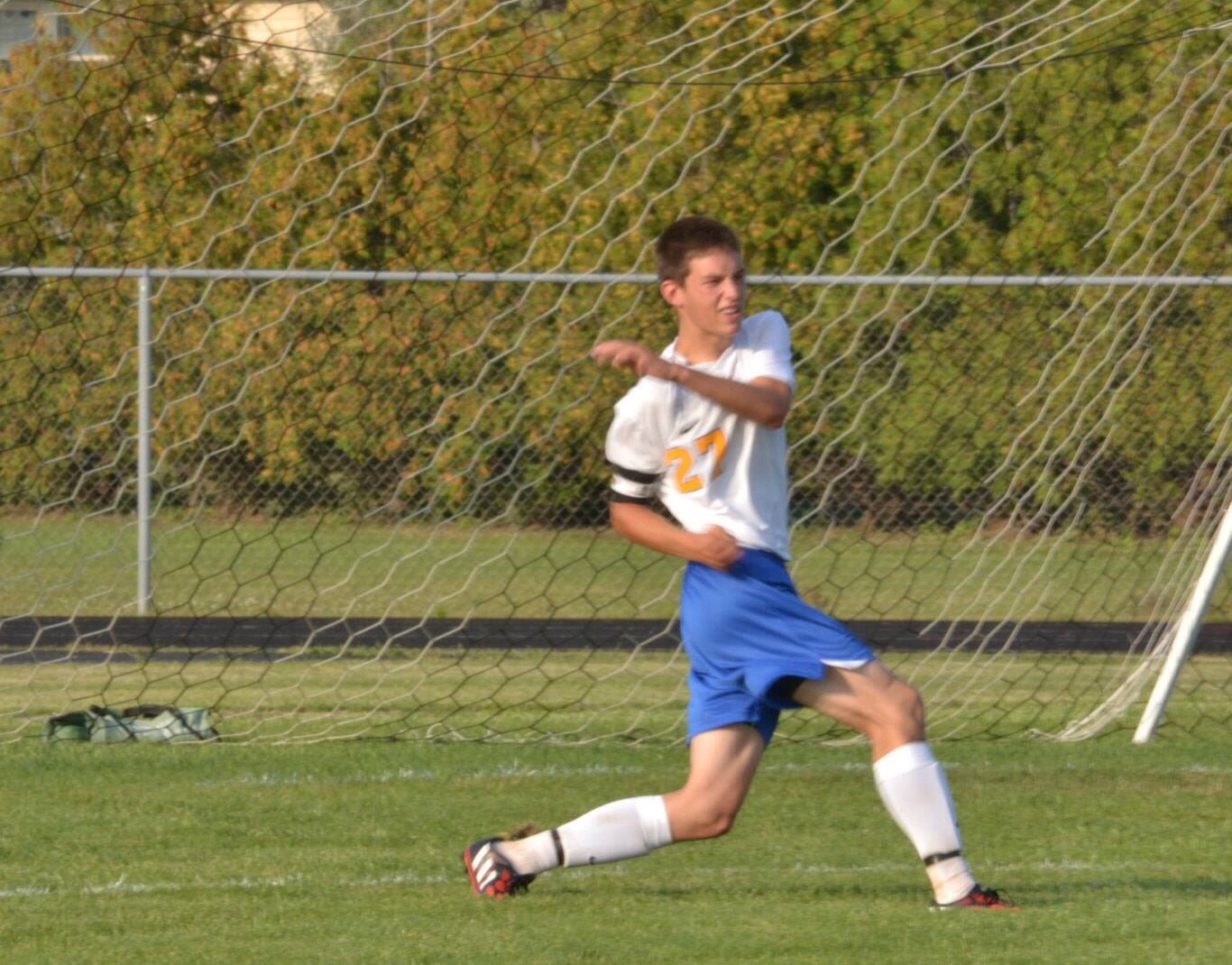 On Tuesday night the Pirates (8-4-2) traveled to Pettisville (5-7-4) in a non league affair. A close game that saw both teams score a single goal. Senior Zach Schwarzman scored the lone goal for the Pirates. Trevor Williamson was goalie. Pirates 1, Blackbirds 1.

On Thursday the Pirates took 613 east past Leipsic and McComb to take on the Black Knights of Van Buren. In a game that saw both team take over a dozen shots on goal action heated up in the last 12 minutes. Both teams had great attempts in the 12th minute that were met with excellent goalie play to prevent any scoring. Finally at 3:55 to go in the game Senior Caleb Baker, having moved up from his defensive position, took a pass in the penalty box just left of the goal post. As Baker was moving to make a shot on goal he got tripped from behind which equated to a Penalty Kick. Senior Zach Schwarzman buried the kick in the back of the net for the Pirates 1-0 win.

The Pirates have finished the regular season with a 9-4-2 mark and will host Allen East on Saturday October 18 with a 6pm start. Good luck Pirates on the tournament trail. 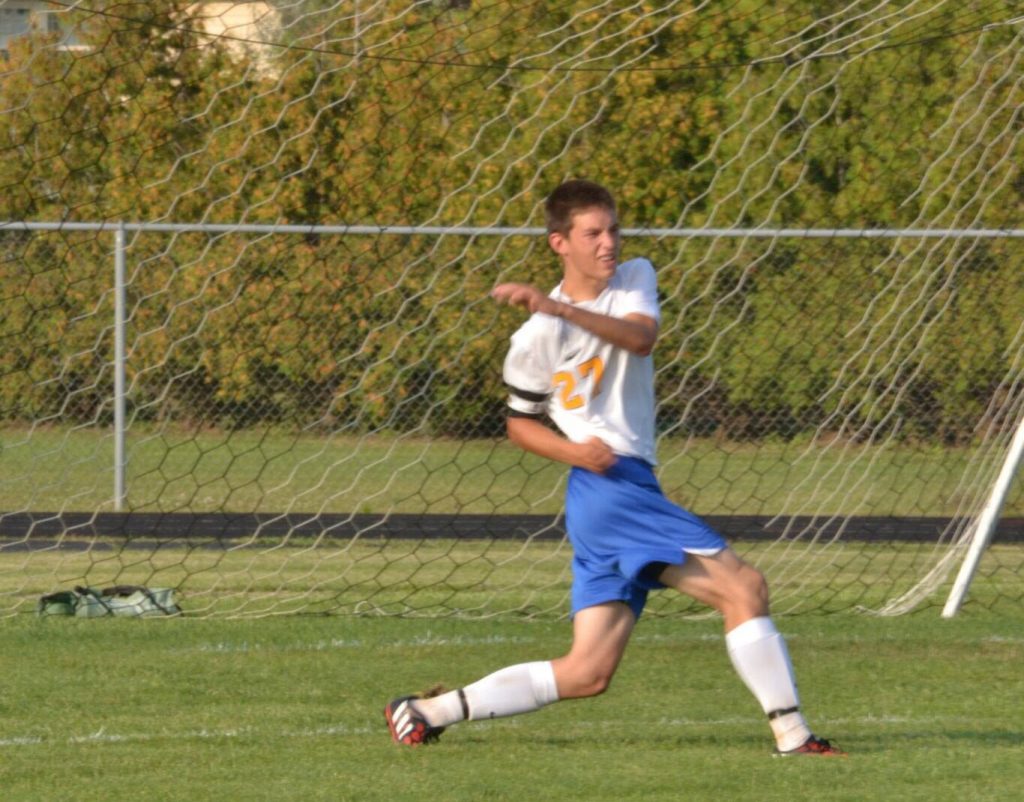