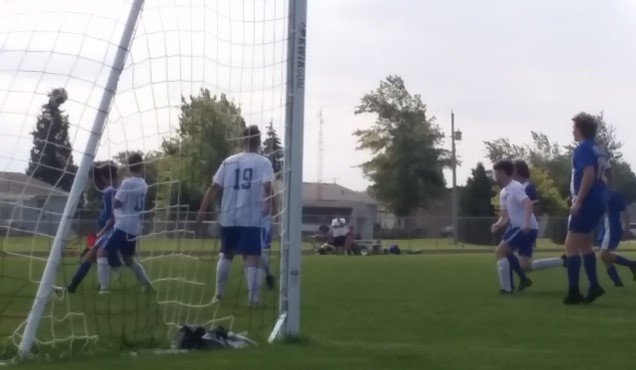 The 20 goals scored places Continental in the top 12 of reported goals in a game on the OHSAA website. 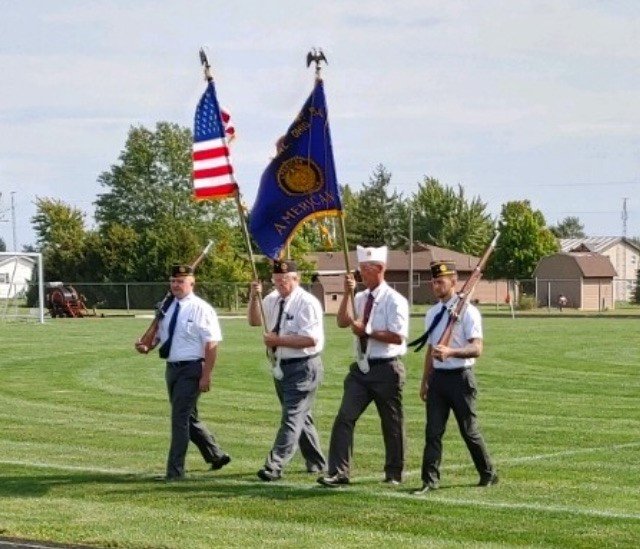