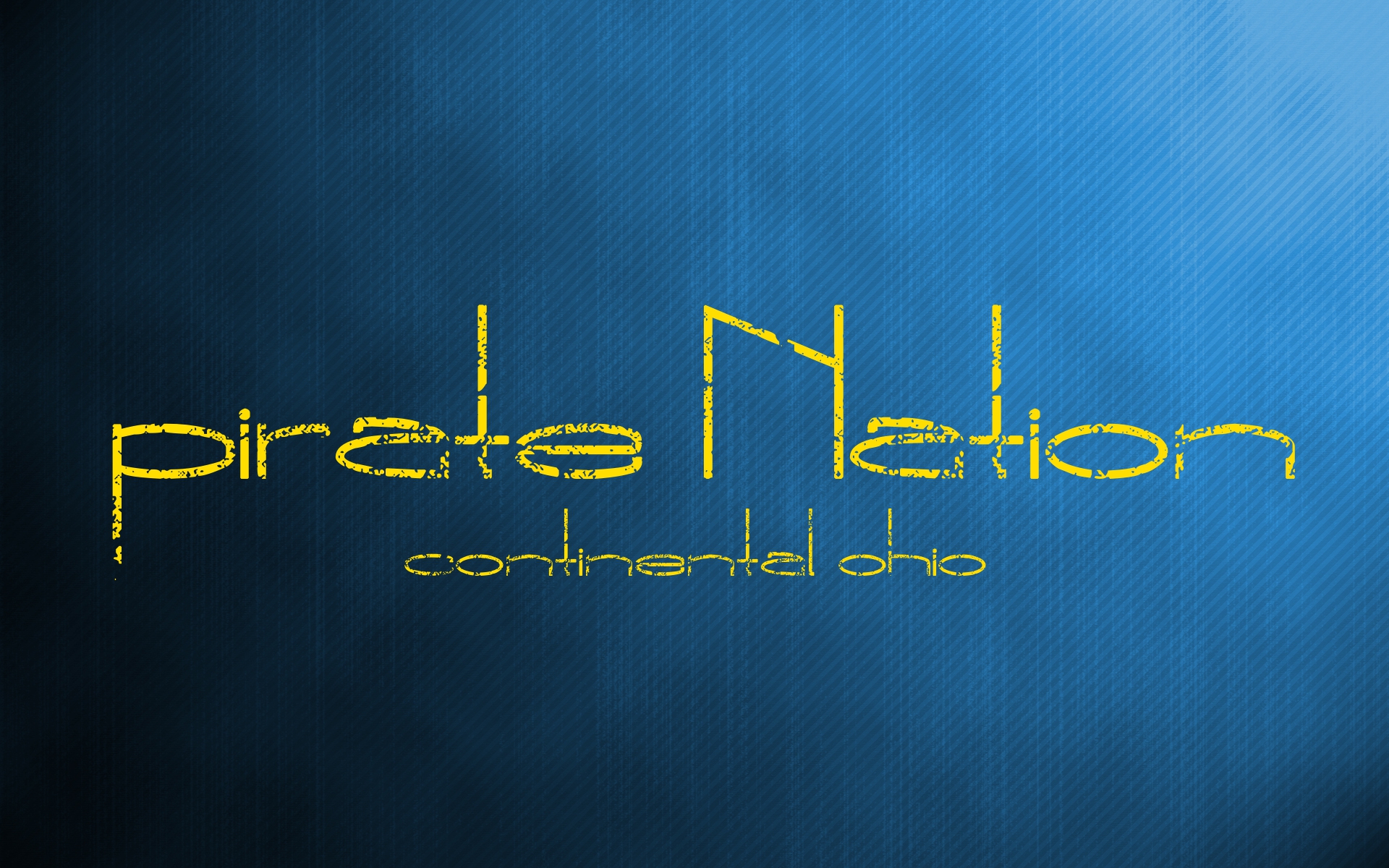 There were two Putnam County League games on Tuesday and they both went the Pirates way as Continental clinched a share of the Putnam County League Boys Soccer Title.  Continental hosted Ottoville and came out with a 3-1 win while Miller City defeated Kalida 2-0.  Continental is the only undefeated team left in the PCL and has only a home game against Kalida left on their PCL schedule.
Tuesday undefeated Continental hosted Ottoville in a matchup of PCL undefeateds.  The fans were expecting a hard fought game and that is what the two teams delivered.  The Pirates Rhenn Armey hit the back of the net with almost 8 minutes gone in the first half when he put in a pass from Wyatt Davis.  Pirate Andrew Hoeffel made it 2-0 three minutes later.  Ottoville would make it a 1 goal game with 22:34 left in the half.  The two teams would go scoreless the rest of the half.  Pirates 2, Big Green 1 half.  Armey would put in his second goal with 12:40 left in the game.  Pirates 3-1 final.
Rhenn Armey led the Pirates with 2 goals, Andrew Hoeffle had 1 goal, Wyatt Davis 1 assist.
Continental outshot Ottoville 10-1.  The Pirates also had a 3-2 advantage in corner kicks.
Continental improves to 7-0 (3-0 PCL).  Ottoville falls to 4-2-2 (0-1 PCL)  Continental travels to Bryan on Thursday.
PCL Boys Soccer Standings:
Continental  3-0  7-0
Miller City  1-1  6-3
Kalida      1-1  3-4-2
Ottoville  0-1    4-2-2
Fort Jennings  0-2  0-7
–Mike Jones, Sportswriter