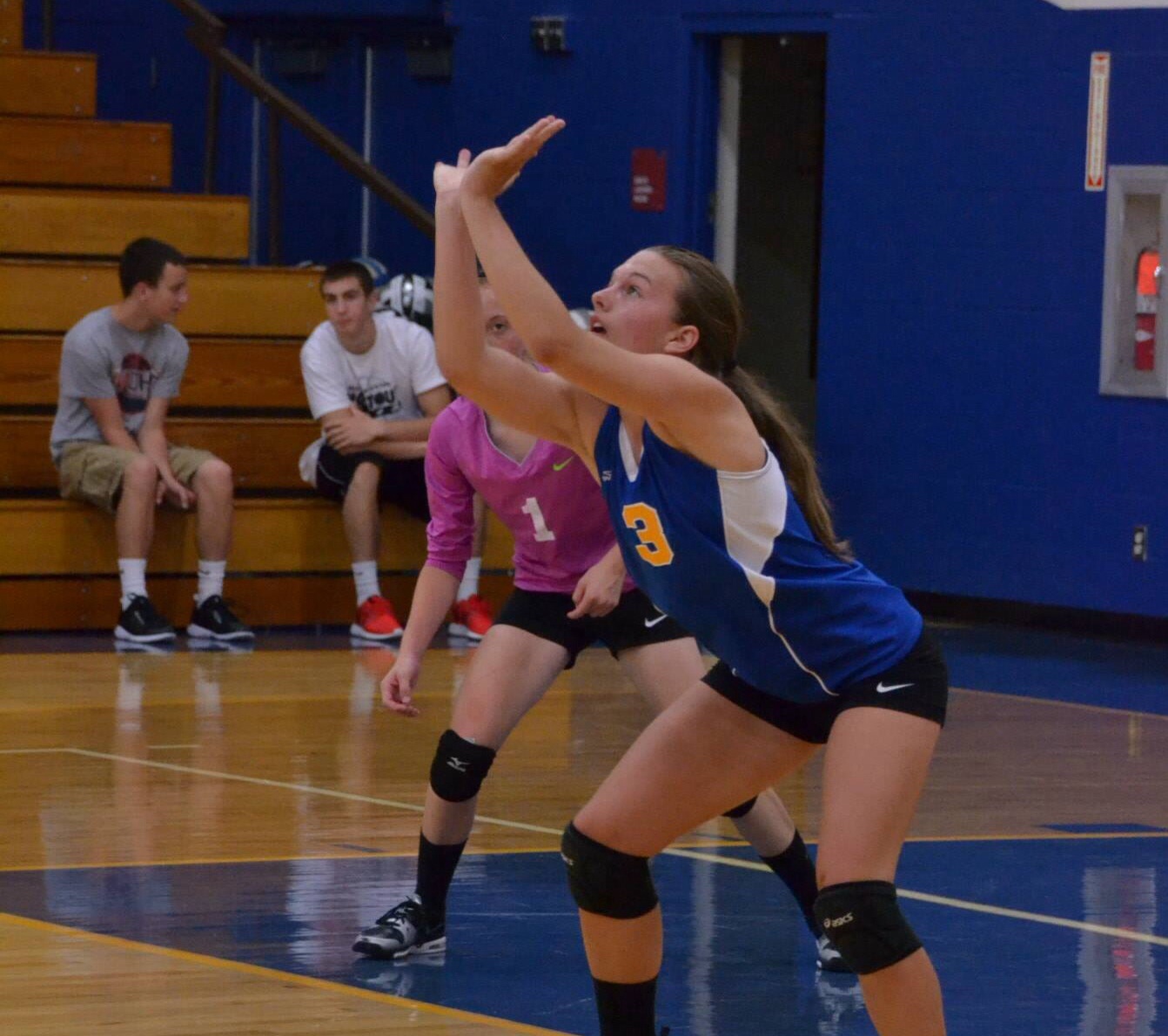 The Pirate Volleyball team started the season with a pair of 3-0 losses to Patrick Henry and Wayne Trace and planned to change that course during a tri match at Miller City. In the first match against Upper Scioto Valley (2-2) the Pirates (0-4) went down 25-18, 25-15.

The Pirate Junior Varsity met a similar fate losing to the Rams 2-0 and the Wildcats 2-1.

The Pirate Spikers are at Lincolnview on Monday for a 5:30 start. 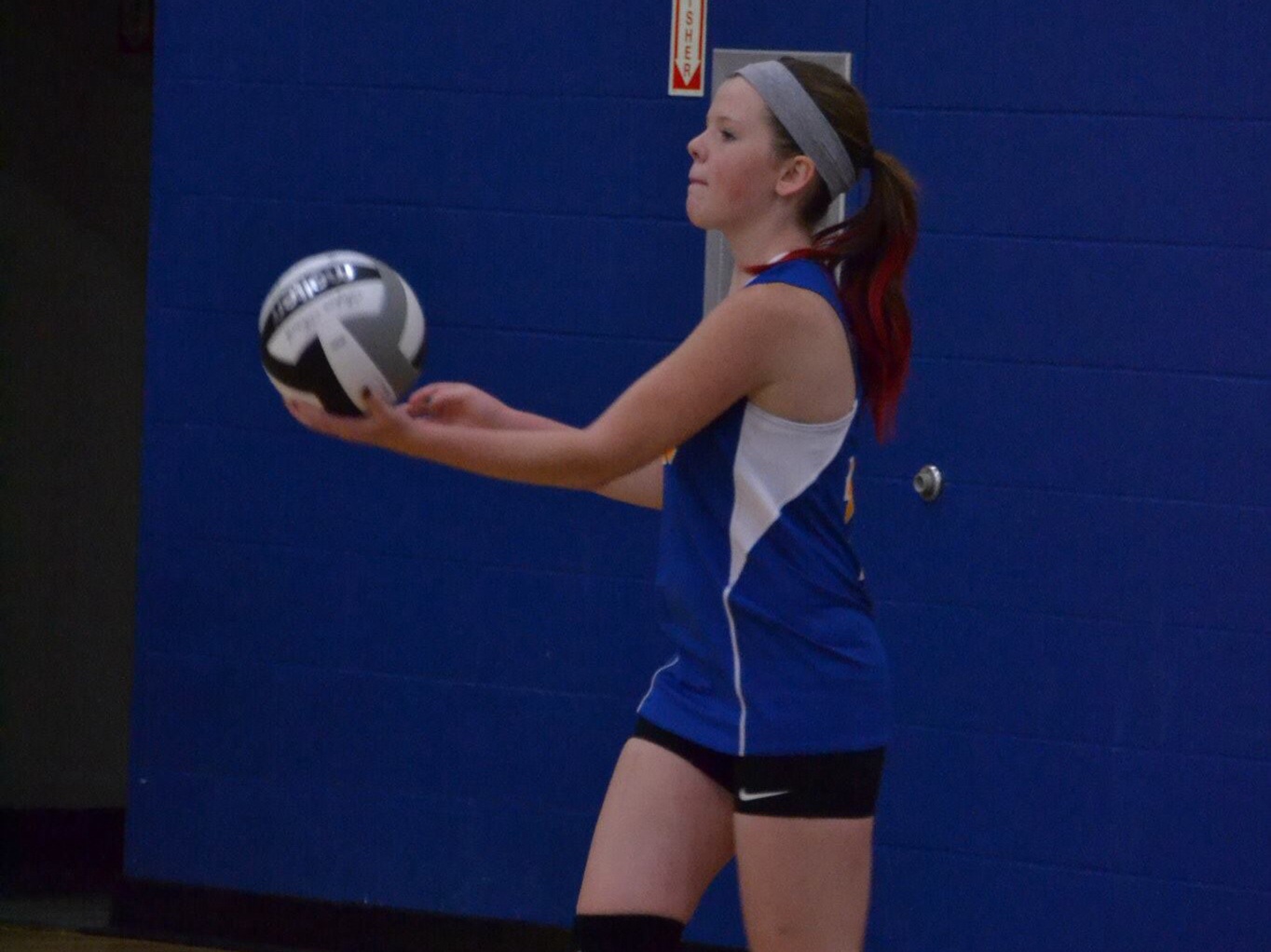 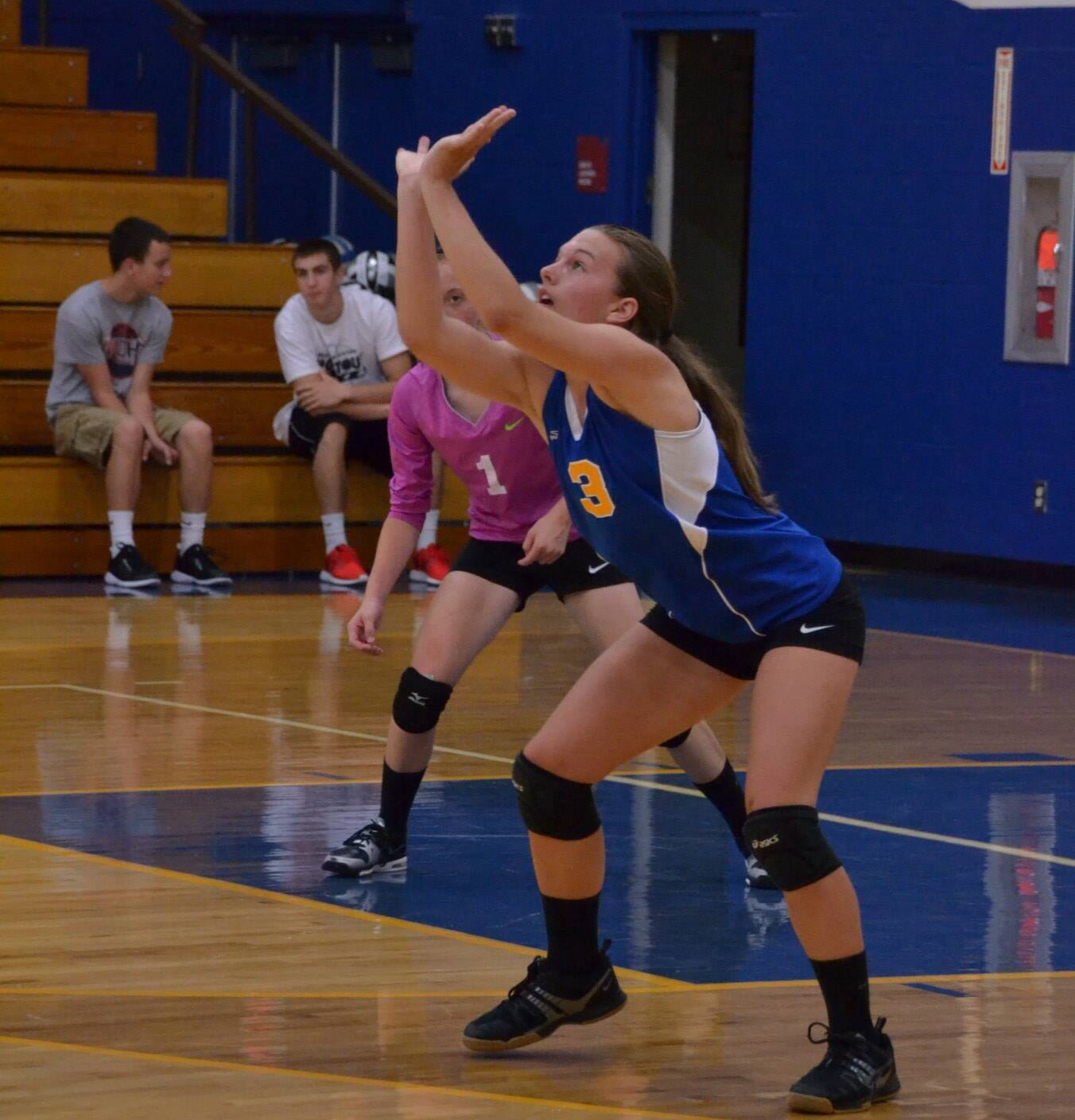