Before the Boys Basketball Varsity match-up between Continental and Fort Jennings, Honor Guards from the Fort Jennings American Legion Post 715 and Continental American Legion Post 541 presented the colors and a moment was taken in tribute to those who served. Following the National Anthem by Kerri Prowant, Karson Prowant, Justin Etter, and Ellie Schwartzman the two teams were ready to tip off in Putnam County League action. Host Continental came out firing as they put in the first 9 points to stake them to a lead they would not lose. Trevor Brecht put the Pirates on the scoreboard with a basket which was followed up by a pair of baskets by Gavin Huff sandwiched around a Mitchell Coleman 3. After a Musketeer basket Rhenn Armey would hit a pair of 3’s with a Musketeer 3 in between to give the Pirates a 15-5 lead. The Musketeers hit a 3 to finish the first quarter scoring. Pirates 15, Musketeers 8 after 1.

A basket by Reed Warnement opened up the second half scoring to make it Pirates 29-19. Three Musketeers free throws and a basket cut the Pirate lead by half 29-24. The two teams traded a pair of made free throws, with Huff hitting the Pirates. Pirates 31-26. Armey and Coleman both hit 3 point shots to make it Pirates by 11, 37-26. A pair of free throws by the Musketeers was followed up by a Musketeer basket made it Pirates 37, Musketeers 30. The Pirates would close out the quarter by hitting the last 5 points as Huff made a basket and Coleman hit a 3. Pirates 42-30 heading into the final quarter.

The Musketeers would not close the gap to less than 10 as the Pirates outscored the Musketeers 11-6 in the final quarter. Pirates 53, Musketeers 36 final.

The Pirates move to 4-10 (1-2 PCL) on the season and will host North Central on Saturday in the Homecoming game. Fort Jennings falls to 1-12 (0-3 PCL). Continental also took the Junior Varsity 38-8. 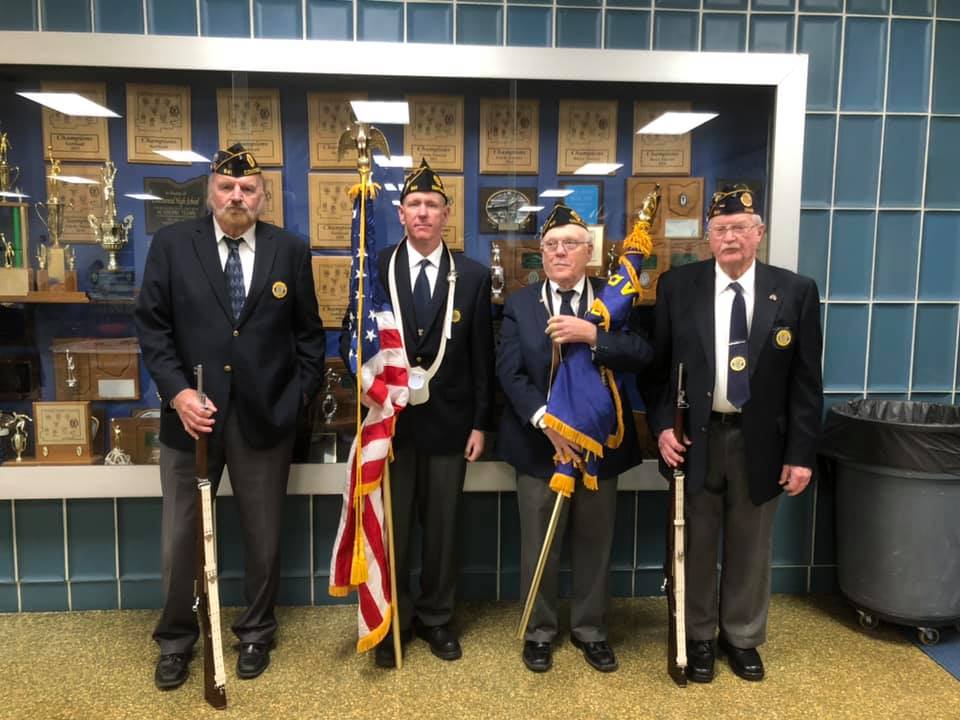