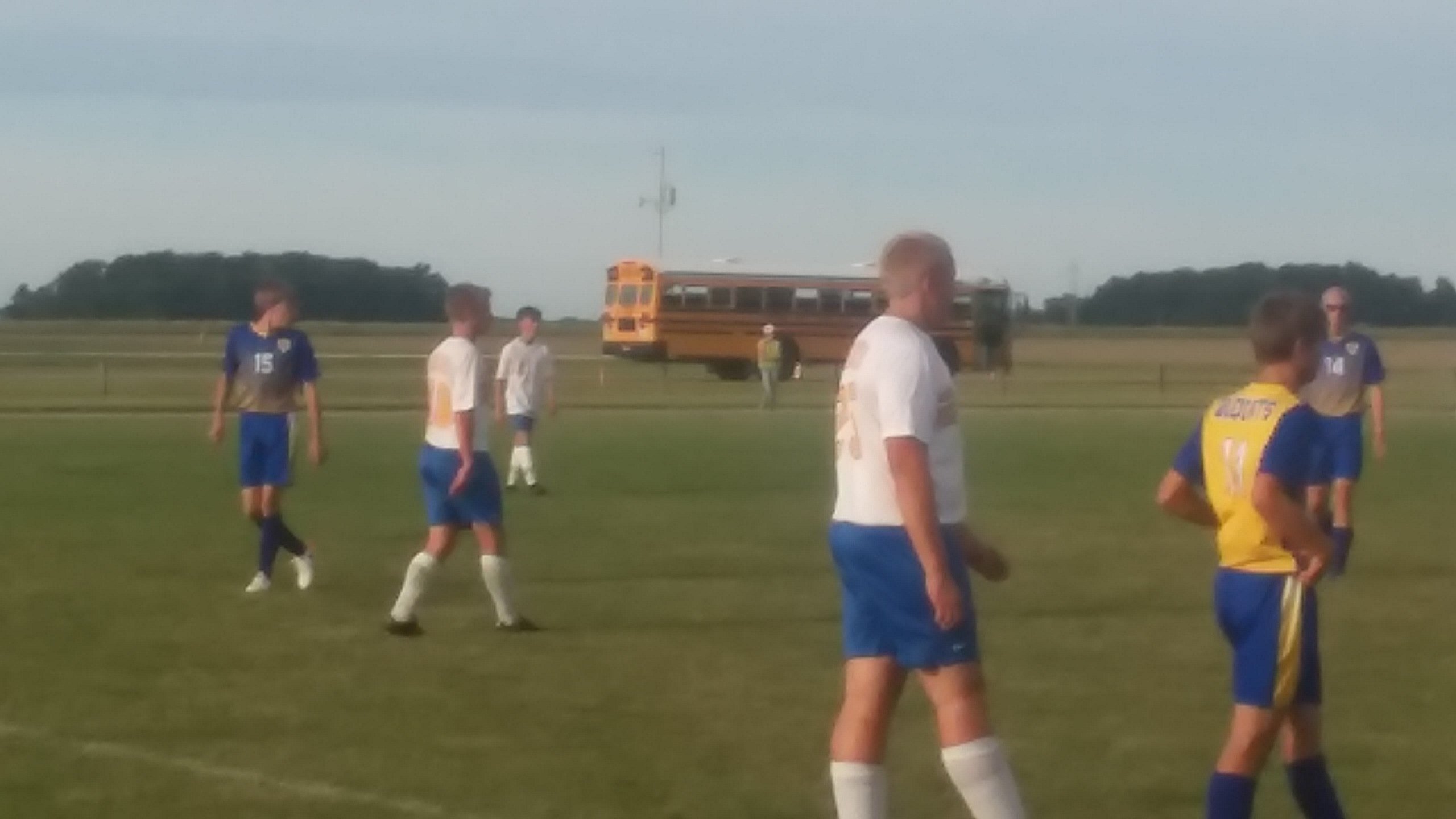 On Friday night it was a great night to be a Pirate.  Continental opened up the game by putting in the first goal of the night at 21:31 when Westin Okuley put in a goal through a group of Miller City defenders.  Pirates 1-0.  Alex Sharritis got the assist.    The Pirates would put in a second goal in the first half when Noah Becher beat the goalie on a 1 on 1 situation.  Pirates 2-0 at half.

The Pirates opened up the scoring in the second half when Wyatt Davis hit the back of the net off a pass from Westin Okuley at the 33:00 mark.   Pirate Trevor Brecht would end the nights scoring as he beat the defense to get off a shot at the 18 that beat the Wildcat goalie.  Pirates 4, Wildcats 0 final.

The Pirates had 12 shots on goal.  Continental took 4 corner kicks while the Wildcats took 3.  Cody Auch started in goal for the Pirates.  Konnor Knipp Williams finished the game in the Pirate goal.