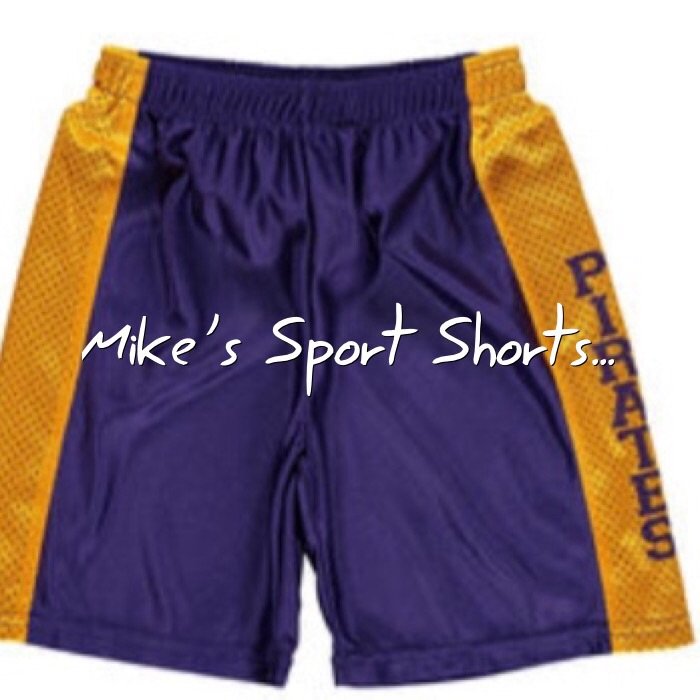 The original schedule had Continental hosting a pair doubleheaders on Saturday with the Softball and Baseball teams both hosting Stryker.  An outbreak of Covid  resulted in those games being replaced with the Baseball team hosting Pettisville in a single game and the Softball team traveling to Allen East for a single game.
Baseball
The Blackbirds took an early lead on Saturday and took the game 12-2.  Blake Elkins started for the Pirates and took the loss as he gave up 4 runs in 1 inning, 2 hits, 2 strikeouts.  Elkins led the Pirates hitting attack with a triple and a single.  Gavin Huff added a double and a single.  Continental falls to 0-3 while Pettisville improves to 2-0.  Continental will host Leipsic on Tuesday in a Putnam County League game.
Softball
The Mustangs controlled the game from the onset and took a 23-2 victory over the Pirates.  Continental falls to 0-2 and will host Leipsic on Tuesday in a Putnam County League game.  Allen East improves to 3-2.
— Mike Jones, Sportswriter