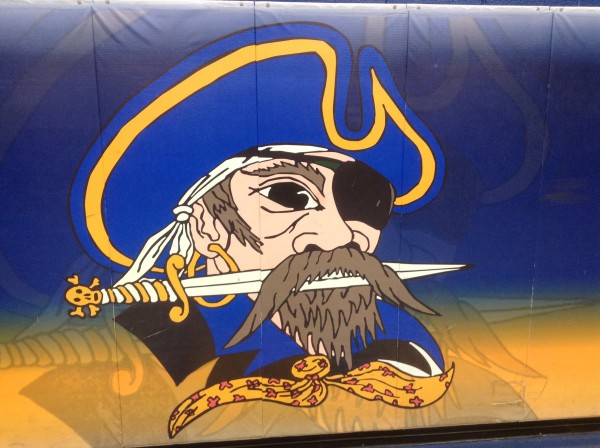 The first week is a busy week for the Continental Pirates baseball team.  They open the season on Monday March 31 at Wayne Trace (4:30 pm start).  Then follow that up on Tuesday April 1st with the home opener against Miller City (5 pm start).  Friday April 4th has the Pirates at Pandora Gilboa (5 pm start) with a double header scheduled for Saturday April 6 at Stryker (11 am start).  On Saturday the Softball will also be at Stryker for a doubleheader.