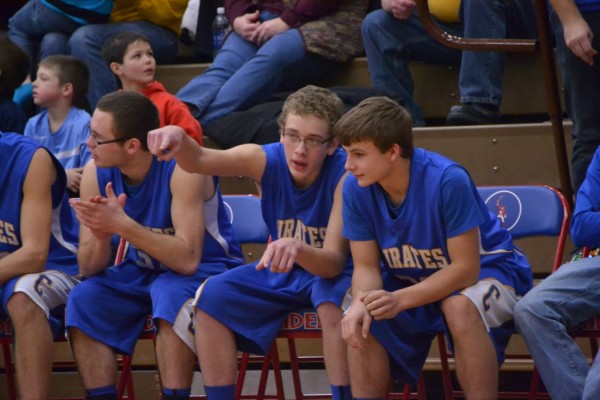 The Continental Pirates (4-10) traveled to Haviland to take on the Wayne Trace Raiders in a game postponed 1 day due to school cancellations. Wayne Trace entered the game ranked 10 in the AP poll. It was all Raiders early on as they scored 18 of the first 20 points. At the end of 1 it was 23-10. More of the same as the second quarter saw the Raiders score 13 of the 1st 19 in that quarter. At half it was Wayne Trace 38 Continental 19. Game final score was Raiders 71 Pirates 53. Leading the way for the Pirates was Wade Stauffer with 11 and Tyler Rue with 10.

The Pirates return to action this Friday night as they host Waynesfield Goshen in another make up game. On Saturday night the Pirates travel to Columbus Grove.