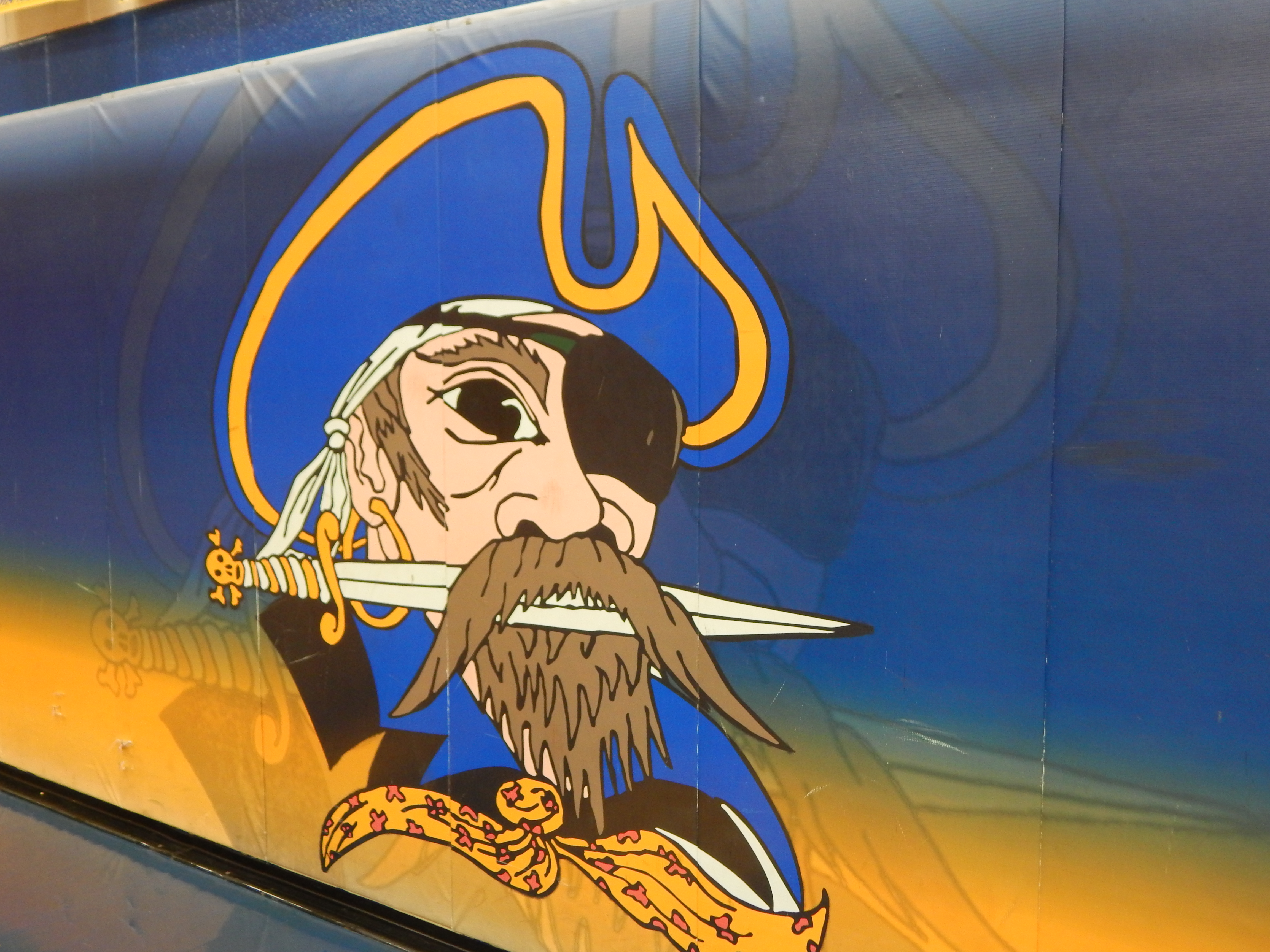 A big game by Pirate Bryn Tegenkamp was not enough to offset the effort put forth by the host Tinora High Girls Basketball team on Thursday.  Tegenkamp came up 2 points and 1 rebound shy of a double double.  The Rams opened up the game by taking the first quarter by 11, 16 – 5 Tinora.  The Rams increased their lead to 24 by taking the second quarter 15-2 for a 31-7 Ram advantage at half.  The Rams took the third quarter 13-5 for a 44-12 lead after 3.  An even fourth quarter had the Rams taking the 47-15 decision.
Bryn Tegnenkamp paced the Pirates with 8 points and 9 rebounds.  Jensen Aremy put in 5 points while Reese Knowles scored 2.  Tinora put in nine 3 point shots while the Pirates did not make any.  Tinora outrebounded the Pirates 32-21.
Continental falls to 0-4 and will travel to Fairview on Tuesday.  Tinora improves to 4-1.
–Mike Jones, Sportswriter