Rev. Ronald D. McClure, 70 years, of rural Stryker, passed away Tuesday, December 10, 2013 at Community Health Professionals Inpatient Hospice Center, Defiance. Ron was born October 6, 1943 in Defiance, the son of the late Rev. Darl B. and Elnora Alice (Taft) McClure. He was a 1961 graduate of Defiance High School. He married Jody M. Howell on November 17, 1984 in Bryan, and she preceded him in death on September 3, 2009. Ron was employed by General Motors in Defiance for 25 years, retiring in 1989. Ron was also a Minister, and had preached at churches in Continental, Bryan and Stryker. To read Rev. McClure’s full obituary, visit Oberlin-TurnbullFuneral Home, Inc. 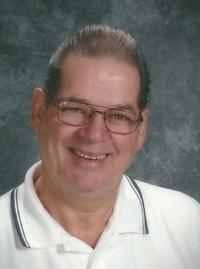