He was also preceded in death by a brother, Bruce (Carolyn Ann) Stauffer; and a son-in-law, Kenny Dunlap.

Richard was a lifelong farmer and an avid train enthusiast, especially steam engines. He was a member of the Model Railroad Club.  Richard enjoyed antique tractor shows and spending time with his family. He loved his great-grandson, Jack and Jack loved him.

The family would like to give a special thanks to Vancrest of Holgate for their great care of Richard.

A funeral service will begin 11:00 a.m., Thursday, May 12, 2022, at First Baptist Church, Holgate with Pastor Irl Grundy and Ameritus Charles Alley officiating. Burial will be at a later date in Varner Cemetery, Greenburg Twp. Visitation will be held Thursday one hour prior to the service at the church.

Arrangements are under the direction of HEITMEYER FUNERAL HOME, Continental.

Memorial donations may be made to the family or a charity of the donor’s choice.

Online condolences may be expressed at www.heitmeyerfuneralhome.com. 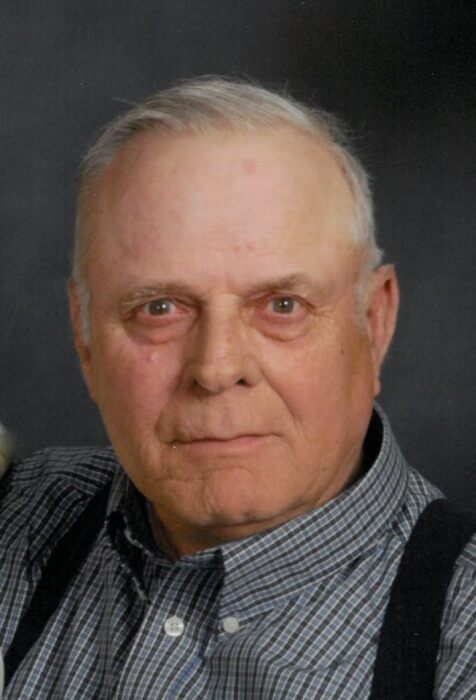