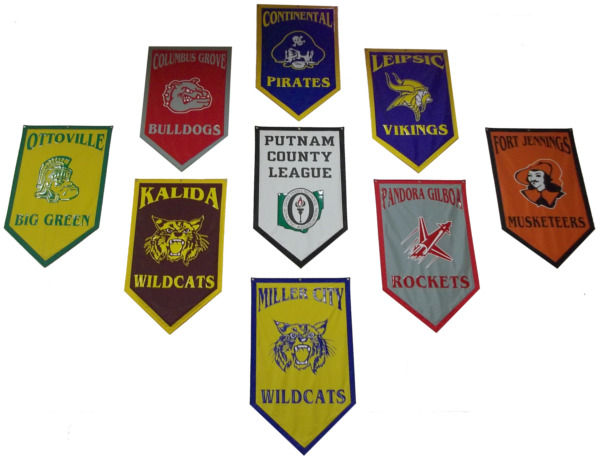 Softball:
The Pirates will play the winner of Leipsic – Pandora / Gilboa on Thursday May 15 for the sectional championship. The location of this game is to be assigned. Start time will be 5 pm. Winner of that game advances to the Elida District Semi final on May 20 (5 pm start). The other members of the bracket include Patrick Henry, Mccomb, Cory Rawson.

The other half of the District include Ayersville, Holgate, Van Buren, North Baltimore, Kalida, and Miller City. The Elida District Finals will be on May 23 at 5 pm.

Baseball:
Tournament Action starts for the Pirates on this Saturday May 10 at noon at Wayne Trace. Winner advance on the Secitonal Final at and against Patrick Henry on May 14 (5pm). Winner of that game will advance to the District Semifinals at Elida on May 21 (2pm). The other members of the bracket include Holgate and Pandora/Gilboa.

The other half of the District is all PCL (Kalida, Miller City, Ottoville, Fort Jennings, Columbus Grove, and Leipsic). The Elida District Final is on May 23 at 4:30.

Track:
The boys track team will make the short trip to Ayersville where they will be in a 19 team district. Action starts off with District Qualifying starting on May 22 and finals on May 24. Top 4 in each event will qualify for the Tiffin Regional. Teams in the Ayersville District are Antwerp, Archbold, Ayersville, Continental, Edgerton, Edon, Fairview, Fayette, Hicksville, Hilltop, Holgate, Liberty-Center, Montpelier, North Central, Patrick Henry, Pettisville, Stryker, Tinora, and Wayne Trace .

Note Continental is the only team that has a boys team assigned to Ayersville whose girls team is not also assigned there.