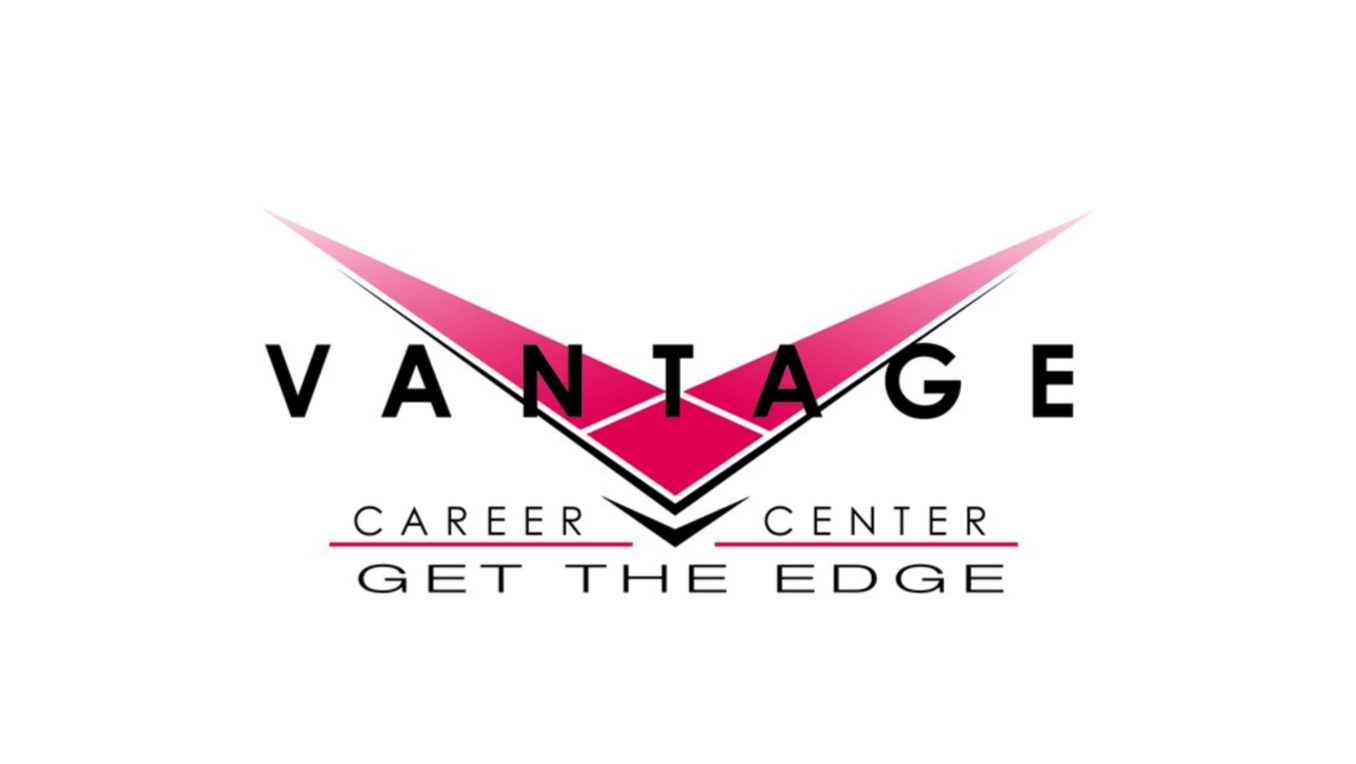 The Vantage Board of Education held its regular meeting on Thursday, February 5, 2015. The minutes of the January 15, 2015 Tax Budget, Organization & Regular meeting were approved, as well as special Board of Education meeting minutes from January 26 and 29, 2015. Financial statements for December, 2014 were approved. ​The report of the Treasurer included the approval of the cash reconciliation worksheet and the investment report.

Superintendent Staci Kaufman introduced new staff member Miriam Owens, serving as Superintendent’s Secretary, to the Board. Other guests included Laura Peters and family. Mrs. Peters recently accepted the Board’s offer of employment as Treasurer of Vantage Career Center. Board members were informed of meetings with Ohio legislators regarding current CTE issues. High School Director Ben Winans noted student successes at the Regional BPA competition recently hosted by Vantage, and program activities. Adult Director Pete Prichard updated the Board on a recent partnership grant awarded by Ohio to assist adult students in earning a high school diploma while earning industry certification. The Board was reminded of the upcoming Open House and Taste of Vantage on Monday, February 9, 2015,5 p.m. – 7:30 p.m..

​In new business, the Board approved:

■ Resolution to accept the resignation of Superintendent Staci Kaufman, for the purpose of retirement, effective June 30, 2015;

■ Resolution to appoint Laura Peters as Treasurer for two years and five months, effective March 1, 2015 through July 31, 2017 per the contract terms;

The next meeting Board of Education meeting will be held Thursday, March 5, 2015 at 7:00 pm in the District conference room.