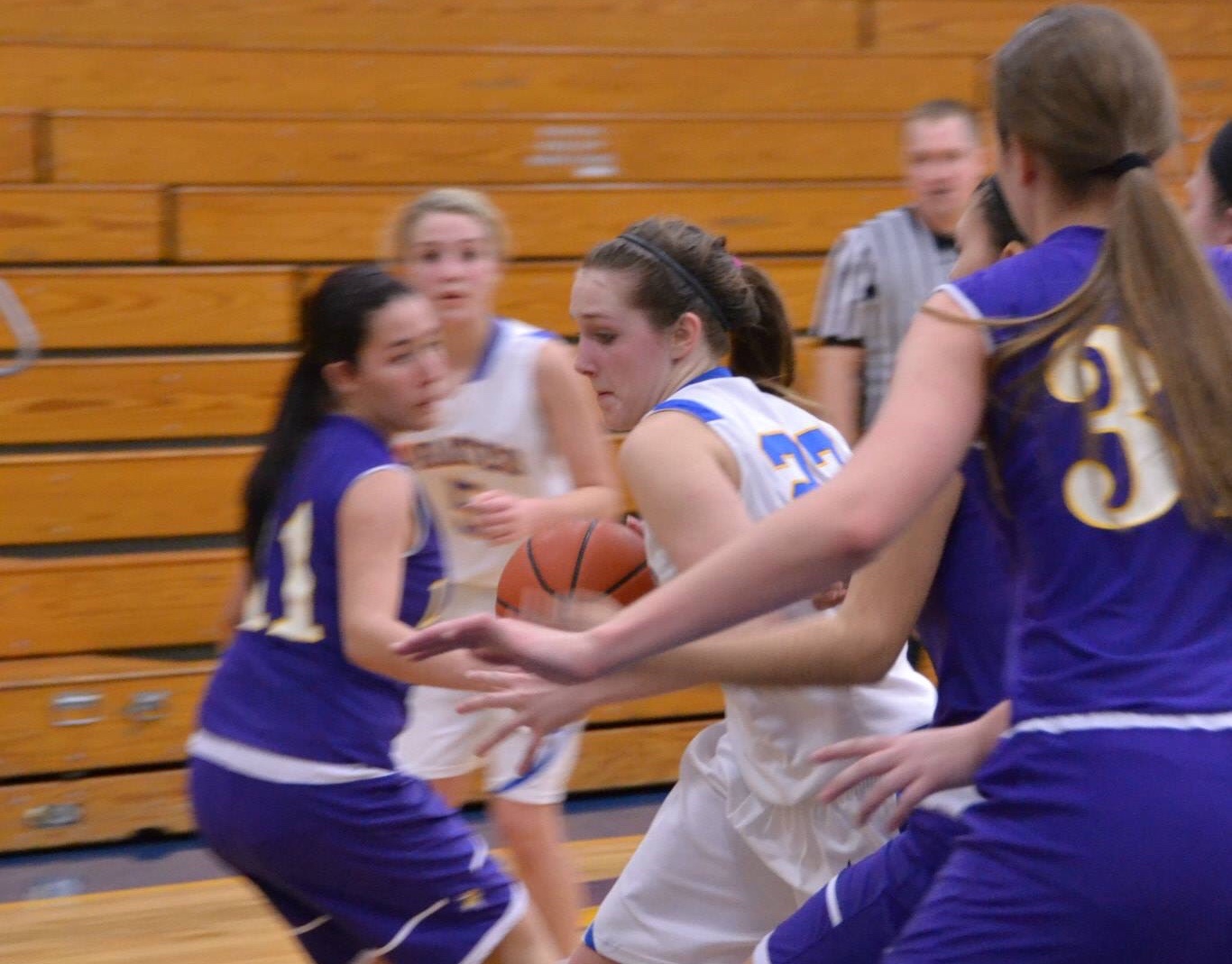 Leipsic started the game by scoring 13 of the first sixteen points for a 13-3 lead after one in this Saturday PCL matchup at the Cove. A closer second quarter had the half time score 26-13. The second half was all Vikings as they outscored the Pirates 17-11 in the third and 16-6 fourth for the 59-30 Viking final.