The family will be holding a private service at a later date.

Condolences can be expressed at: www.heitmeyerfuneralhome.com. 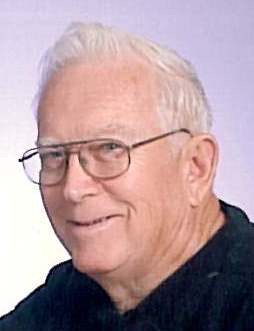