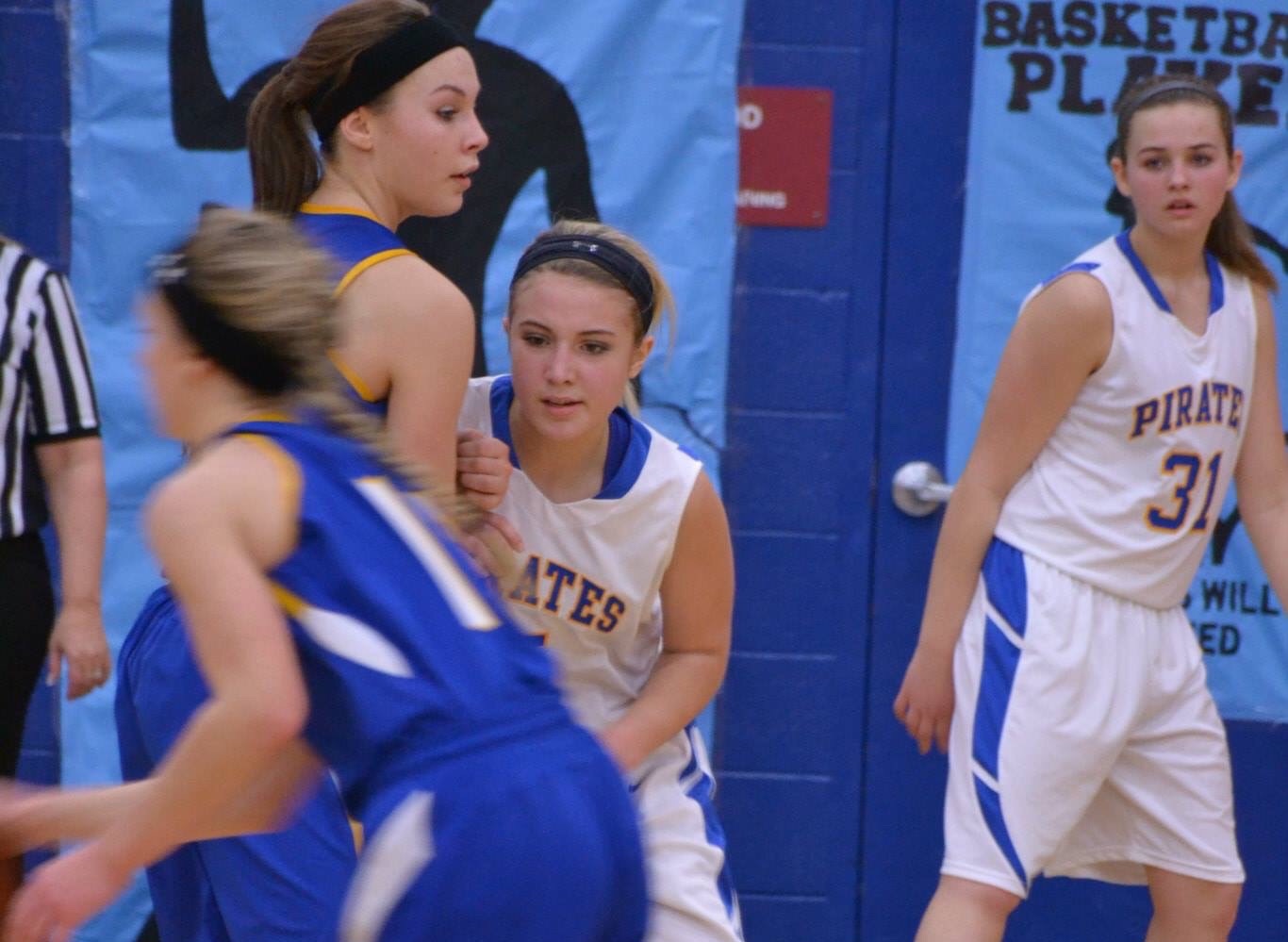 A Friday night Ladies matchup had the Pirates hosting the Miller City Wildcats. The Pirates opened up the scoring with a free throw for a 1-0 lead and then saw Miller City score the next 3. The Pirates ended the quarter on a 6 point run fueled by a McKenna Scott 3 pointer with 3 seconds to go for a Pirate 7-3 advantage. It was all Wildcats then as they scored 12 of the next 13 points and outscored the Pirates 18-5 in the second for a 21-12 Wildcat half time lead. Miller City had a 13-5 advantage in the third quarter and a 16-4 in the fourth. Final Wildcats 50, Pirates 23.

The Lady Pirates return to action on Monday January 12th as they travel to Crestview for a 5:30 start.